A foraging badger has uncovered a trove of 209 Roman coins dating as far back as the third century in a Spanish cave, scientists report.

Hailed as an ‘exceptional find’, the coins include some ‘from the distant mints’ of London, Constantinople and Antioch, an ancient city once located in what is now modern-day Turkey.

Researchers think they were hidden in the cave before the arrival of the Suebi, a Germanic people who invaded the Iberian Peninsula in AD 409, known for their infantry and ambush tactics.

The coins are thought to have been uncovered by a badger in a desperate hunt for berries and worms in the cave at Berció, a parish in the municipality of Grado within the Spanish province of Asturias. 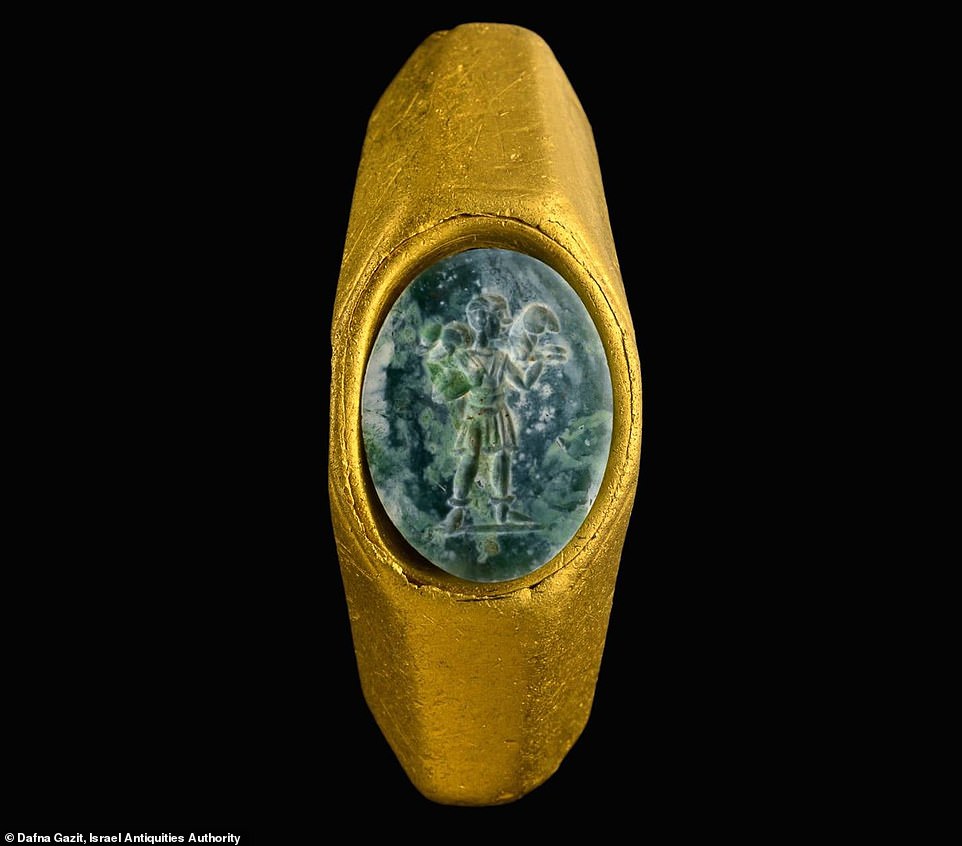