In Myanmar, the military has bombed several villages near the border with Thailand. Thousands of civilians fled across the border to escape the airstrikes and artillery fire. Envoys from the European Union, Britain, and the United States all called on Myanmar to stop the “indiscriminate attacks” at the border and throughout the country.

This happened after intense fighting broke out between the military and rebel groups in the area. Rebel groups in this remote border region have battled against the central government of Myanmar for years, wanting more autonomy.

Brian Dennett with AMG International says, “I spoke with our national leader in Thailand, who is in Mae Sot, which is a border town, just miles from Myanmar. He said things were just very desperate. Several thousand people live in kind of makeshift encampments, in need of everything from food to blankets; just about every basic need you can think of.” 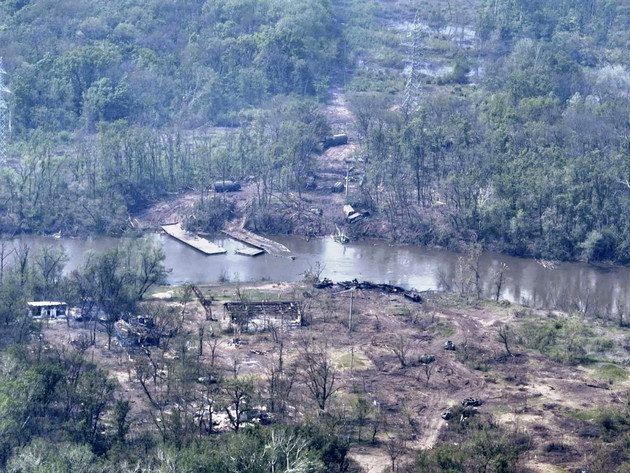