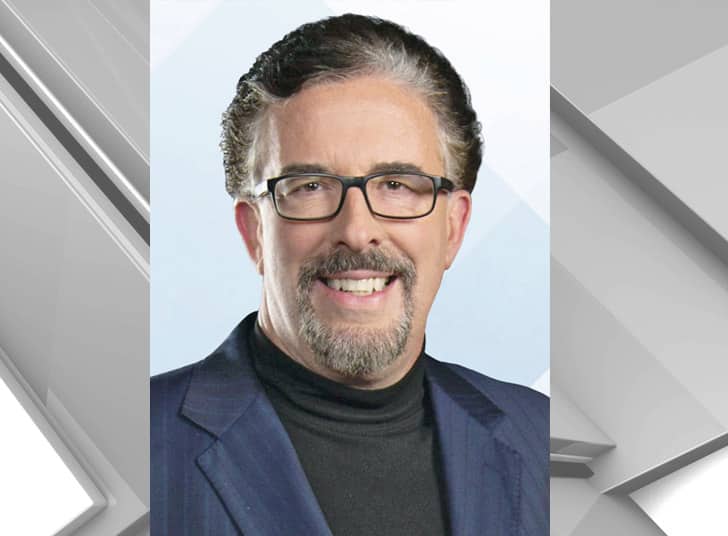 That Tuesday night’s “special service” was supposed to be a joyous one for televangelist Perry Stone. He circled the room singing along to the music. He cracked jokes about gaining weight over Thanksgiving.

But as Stone was describing to his followers how some people walked away from religion in recent years, the voice of a woman in the back brought the auditorium to silence.

“Ma’am, I’ll have you arrested, and I’ll bring a lawsuit against you for making statements like that,” Stone said, as his security guards rushed toward the woman.

His voice held steady for a few more words before he began yelling, “You’ve talked to people who told 16 lies on my wife and I! That’s who you’ve been talking to.”

Last month, the Federal Bureau of Investigation began questioning people connected to Stone and his Cleveland-based ministries, according to five people with direct knowledge of the interactions.

At least seven people connected to the ministry, including some couples, have shared information that investigators sought about sexual misconduct allegations against Stone as well as the evangelist’s connections to Bradley County law enforcement, according to the five people.

In a statement to the Chattanooga Times Free Press, an FBI spokesperson said Department of Justice policy “prohibits us from confirming or denying the existence or non-existence of FBI investigations.”

Meanwhile, more than a dozen people connected or formerly connected to Stone’s ministry told the Times Free Press they are becoming more concerned about the perceived lack of accountability for the internationally known spiritual leader a year and a half after allegations of inappropriate conduct involving women were first made public.

Some are angry at the board of directors at Voice of Evangelism, believing the ministry did not involve law enforcement or fully investigate claims of misconduct against Stone by women in his ministry, which included groping, unwanted kissing and showing women he was aroused.

Others believe the safety measures originally discussed for Stone when allegations were made were not followed and the pastor returned to full-time public ministry too soon. Many of the people who spoke with the Times Free Press are worried a lack of accountability and awareness could put others at risk as Stone begins traveling and leading services again.

The Times Free Press gathered information about Stone and his organizations from 19 people connected to the ministry, including interviewing four women who said they were victims of Stone. Most asked their names not be made public for fear of retribution from Stone or his followers. Some individuals, including people who declined to speak with the Times Free Press, received threatening text messages or found their property vandalized in recent weeks.