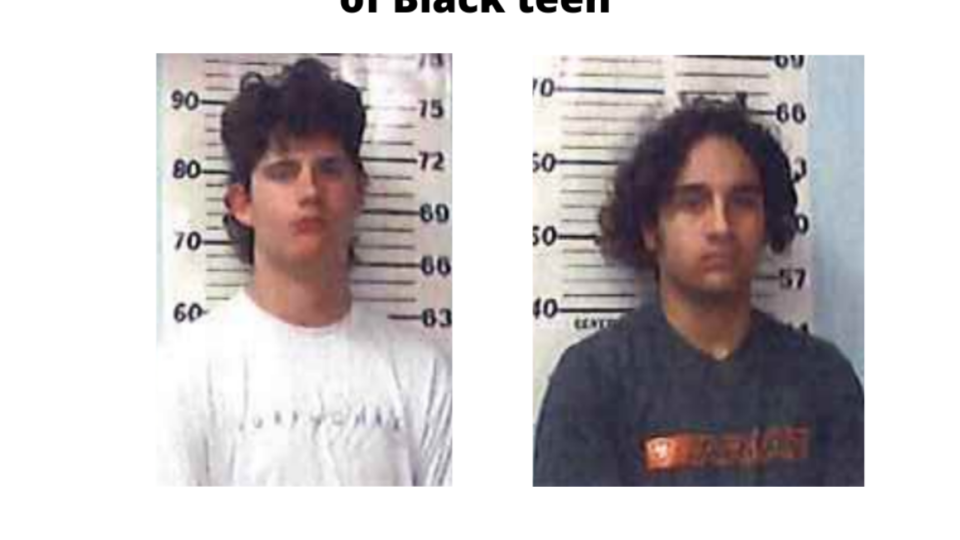 Two students who allegedly dressed up as Ku Klux Klan members for Halloween have been indicted on charges of an assault on a Black teen in Woodsboro, Texas. If found guilty of the crimes, both of the 17-year-olds could face up to ten years in prison.

According to KRIS 6 News, a Refugio County grand jury indicted Noel Garcia Jr., who is Hispanic, and Rance Bolcik, who is white, on Thursday, Dec. 16, with two third-degree felony charges, engaging in organized criminal activity and tampering with evidence, after authorities say they attacked a 16-year-old Black boy with a stun gun on Oct. 31 and later burned the costumes they were wearing during the assault.

The boys, both football players at Woodsboro High in the southeast Texas town, dressed as Klan members when they terrorized the victim with the electroshock weapon, authorities say. Thus, both Garcia and Bolick’s two indictments will include hate crime enhancement.

Another person, a teenage girl, was mentioned in the indictment as an accomplice. She is said to have recorded the incident from a cellphone camera and assisted the teens in burning the clothing, however, she has not been charged.

The Texas Monthly reports that all of the four students involved in this case (the two boys, the girl, and the victim) attend the Woodsboro High School. The victim actually plays on the same football team as Garcia and Bolcik. Texas Monthly reports has a one-minute video of the attack shot from a cellphone. The girl is filming. The footage is said to show the victim trying to get away from his attackers.

“If you say their names, they’re gonna tase you,” the girl warns.

Josh Duggar Sentenced to 12.5 Years in Prison and is Banned from Using the Internet and Not Allowed Unsupervised Access to His Seven Children...