Tom Brady Shutout for First Time Since 2006...he Smashes Tablet on the Sidline and Curses his Coach-This is Not the Tom Brady We are Used To - 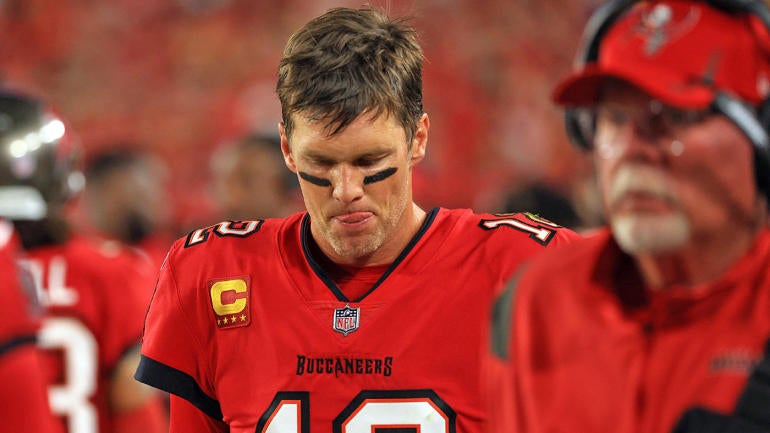 The New Orleans Saints put on a dominant defensive performance on Sunday night, shutting out Tom Brady and the division rival Tampa Bay Buccaneers in a 9-0 win.

It was just the third time Brady has been shut out in his career, and the first time a Brady-quarterbacked team has been shut out since Week 15 of the 2006 season, according to the NFL‘s internal research department. In 2006, Brady was still just 29 years old and no current NFL defensive players were in the league at the time. He is now 44 years old. The 255-game streak without being shut out preserves the record held by … former Saints quarterback Drew Brees, who in 2006 was playing in his first season with the Saints.

The 2006 shutout came against the Miami Dolphins, who defeated Brady’s New England Patriots 21-0. The head coach of the Miami Dolphins was former Bill Belichick disciple Nick Saban, who of course would go on to coach Alabama and win multiple national championships while sending a whole bunch of players to the NFL.