The Taliban has banned women from appearing in television dramas. The new laws also prescribe head coverings for female presenters or journalists who appear on television. Foreign shows also won’t be broadcast inside the country, as the Taliban says they contradict Afghan cultural values.

These decisions come as the Taliban continues to bar women from workplaces, a decision that could cost the country billions of dollars and prevent full economic recovery. Women accounted for 20 percent of the country’s workforce before the Taliban took power.

Joe Willey with SAT-7 USA says, “Unfortunately, valuing men above women and children is common in some societies. But it stands in absolute opposition to the truth found in God’s Word. And that’s that both men and women are created in His image. The only freedom from oppression is found in Jesus Christ.” 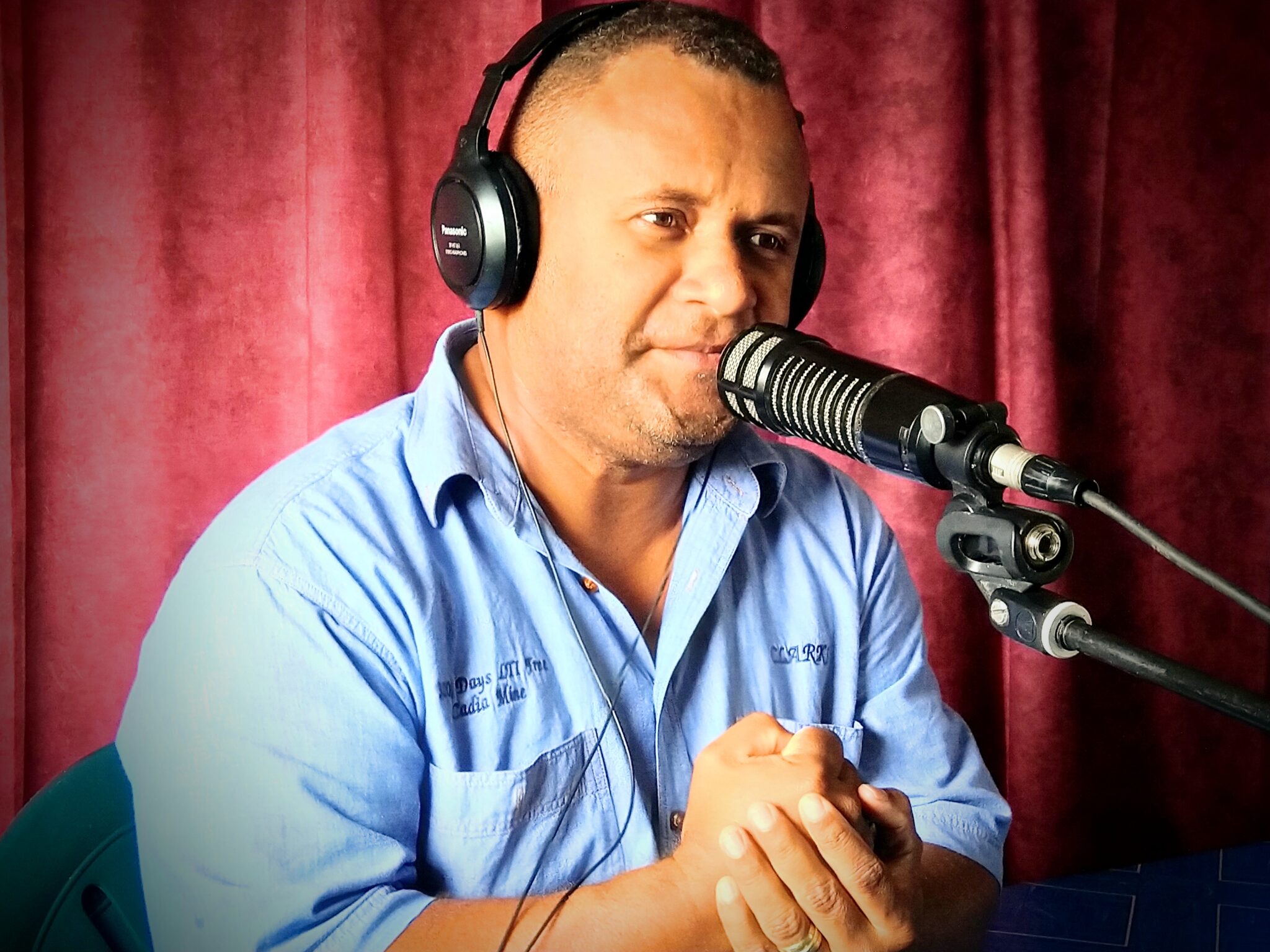