Mercedes has opted not to appeal the result of the Abu Dhabi Grand Prix, which saw Max Verstappen controversially beat Lewis Hamilton to the Formula One title Sunday.

The decision removes any doubt about Verstappen’s status as 2021 world champion.

Mercedes was furious at how the race finished, after FIA race director Michael Masi appeared to ignore certain parts of the sporting regulations in order to ensure the title battle was decided by one final lap of racing after several laps behind the Safety Car.

The hasty restart gave Verstappen the opportunity to pass Hamilton on the final lap, helping him secure the championship with a race victory.

Hamilton’s Mercedes team protested the race results after the chequered flag, with a focus on the articles of the sporting regulations that had been ignored to get racing back underway for one final lap.

Those protests were dismissed, but Mercedes lodged its intention to appeal, giving the team four days to build a case. However, on Thursday, the team confirmed it will not be pursuing any further action.

The team cited the FIA’s commitment to “a detailed analysis and clarification exercise” over what transpired over the final laps as key to dropping its appeal. 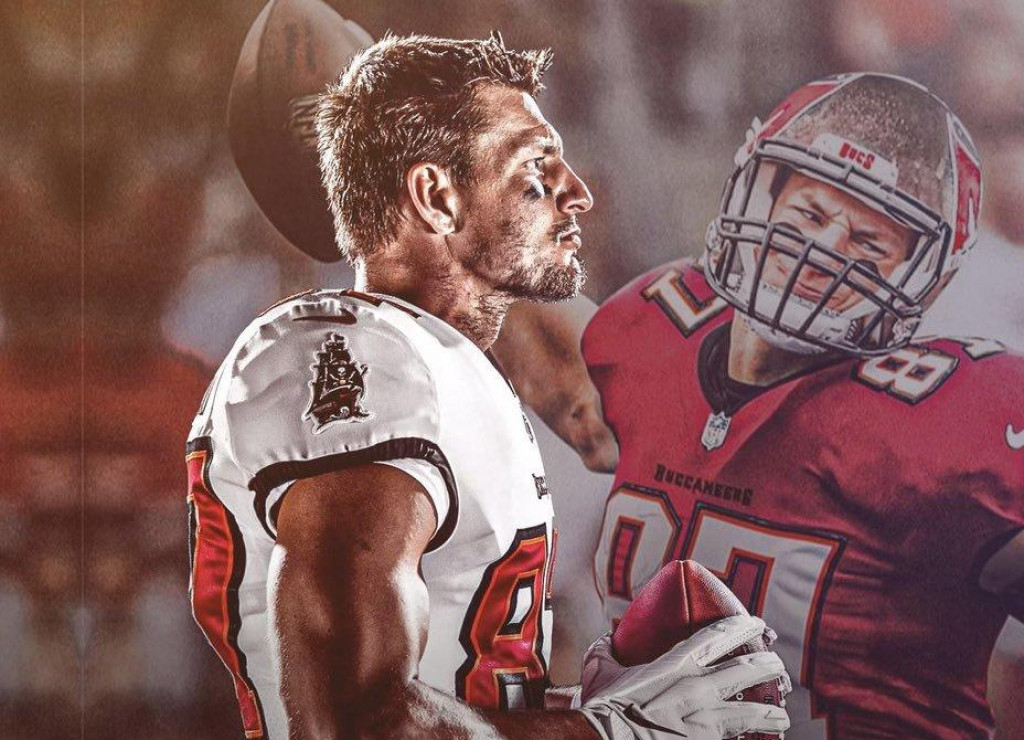 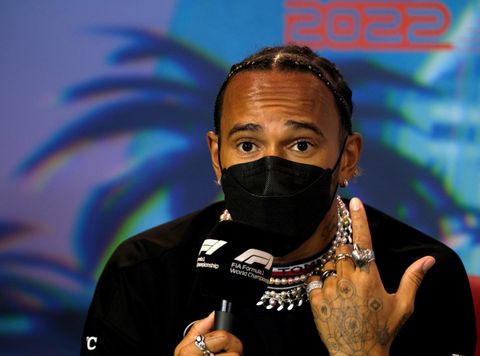