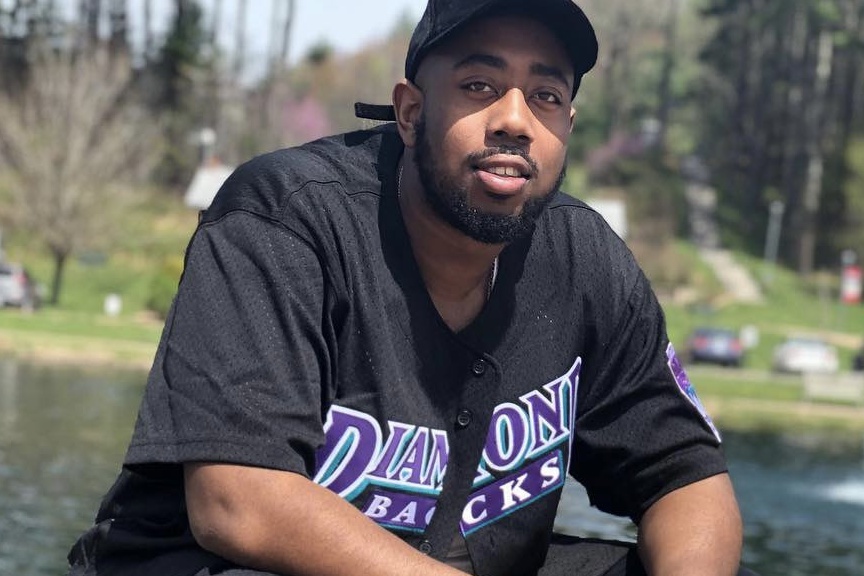 A grand jury has found that a Virginia Beach police officer was justified in fatally shooting a Black man armed with a gun during a chaotic night of violence on the city’s oceanfront.

The death of Donovon Lynch has drawn heightened scrutiny because he is a cousin of Grammy-winning musician Pharrell Williams.

The city’s prosecutors said Tuesday that Officer Solomon Simmons was justified in protecting himself and others in the late March shooting.

They said Lynch racked a round into his handgun’s chamber and pointed his weapon toward a parking lot filled with multiple people and police.

The prosecutors also said that Lynch began to turn toward Simmons. 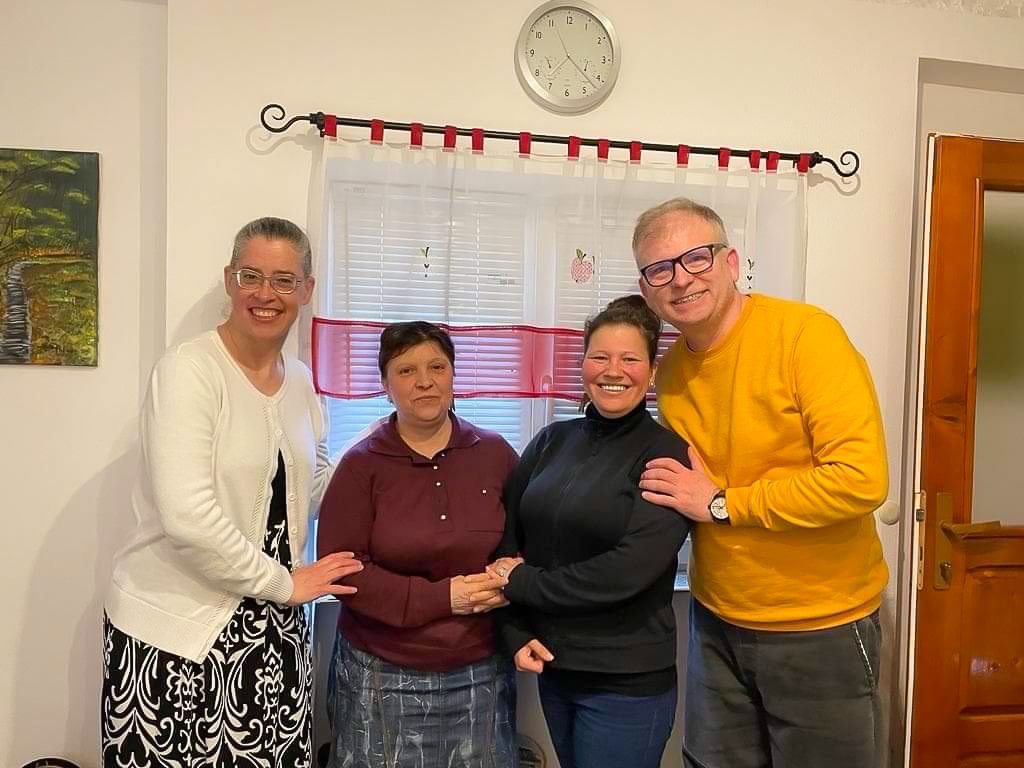 Deaf Refugee Escapes from Kharkiv, Ukraine to Romania with Help from Deaf Bridge

One Person Dead, Four Injured in Stabbing While Tubing on Wisconsin River