When Denzel Washington and Frances McDormand began rehearsing to play the Macbeths, he asked her how she thought the couple had met.

Oh, she replied blithely, the Macbeths met when they were 15. They were Romeo and Juliet, but they didn’t commit suicide. They just stayed married for 50 years. But they didn’t have any kids and his career stalled, so thinking legacy, they suddenly went gangster and killed their nice, old friend, the king.

“This is one of the only good marriages in Shakespeare,” said Joel Coen, who adapted and directed “The Tragedy of Macbeth,” opening widely on Christmas Day. “They just happen to be plotting a murder.”

James Shapiro, a Shakespeare scholar at Columbia, backed up the director, adding dryly, “But there’s not much competition, is there? The Capulets? Richard II and his nameless Queen? Richard III and the doomed widow, Anne?”

Now Mr. Coen and Ms. McDormand, who are married and who met on the Coen brothers’ debut feature, the 1984 film noir “Blood Simple,” have teamed up with Mr. Washington to do another noir, the Scottish saga of “Blood will have blood.”

As in all film noirs, the guy is a sap and the lady is trouble. Lady Macbeth pushes her husband into killing Duncan by taunting him about his manhood.

When you watch Ms. McDormand — who defied all Hollywood odds to became a soaring star in middle age, specializing in playing women who, as she puts it, “are not necessarily redeemable” — you absolutely believe she has the will for regicide.

Mirroring the plot of “Macbeth,” Ms. McDormand pestered her reluctant husband until he gave in and agreed to direct the movie — without his (also reluctant) brother, Ethan, no less.

A few weeks into filming, she asked her leading man if she had earned the right to call him “D,” as some close to him do.

Mr. Coen was amazed at what it was like to work with the pair, an old-school Hollywood matchup of titans. “They are such powerful, intuitive and fascinating performers,” he said. “You were just floored by what happened on the set.” He shot in a square “academy” format, so it’s all about the faces of Mr. Washington and Ms. McDormand filling the frame.

“The three of us are at the top of our game,” Ms. McDormand said. “Denzel’s 66. I’m 64. Joel is 67. We’re still taking risks. We’re still willing to fall flat on our faces. Working with Denzel was delicious because of all those things.”

Over coffee at a Midtown Manhattan hotel, the morning after the movie’s buzzy premiere at the New York Film Festival, Mr. Washington looked casual in black Under Armour sweats, but seemed beat.

He said he had gotten very little sleep. He had just put the final touches on a film he directed, “A Journal for Jordan,” the true story of the romance between Dana Canedy , a former New York Times reporter and editor, and Sgt. Charles Monroe King, a soldier who was killed by a roadside bomb in Iraq, after meeting their infant son only once. It stars Michael B. Jordan and Chanté Adams and also opens widely on Christmas Day.

“It’s just a beautiful story of loss and love,” Mr. Washington said, “a story about real heroes and sacrificing, men and women who have given their lives so that we have the freedom to complain.” (The star, who has played a policeman more than a dozen times, recently made similar comments of respect for cops who put their lives on the line.)

He said that before his 97-year-old mother died a few months ago, he promised her that he would “attempt to honor her and God by living the rest of my days in a way that would make her proud. So that’s what I’m trying to do.”

“This is spiritual warfare. So, I’m not looking at it from an earthly perspective. If you don’t have a spiritual anchor you’ll be easily blown by the wind and you’ll be led to depression.”

Sounding like his father, a Pentecostal minister who died in 1991 — “That’s what got my father, he couldn’t give up the meat and fried foods” — Mr. Washington asked me: “Have you read the Bible? Start with the New Testament, because the Old Testament is harder. You get caught up in the who-begot-who-begot-who thing.”

Presidential Medal of Freedom Awarded to 17 People Including Simone Biles 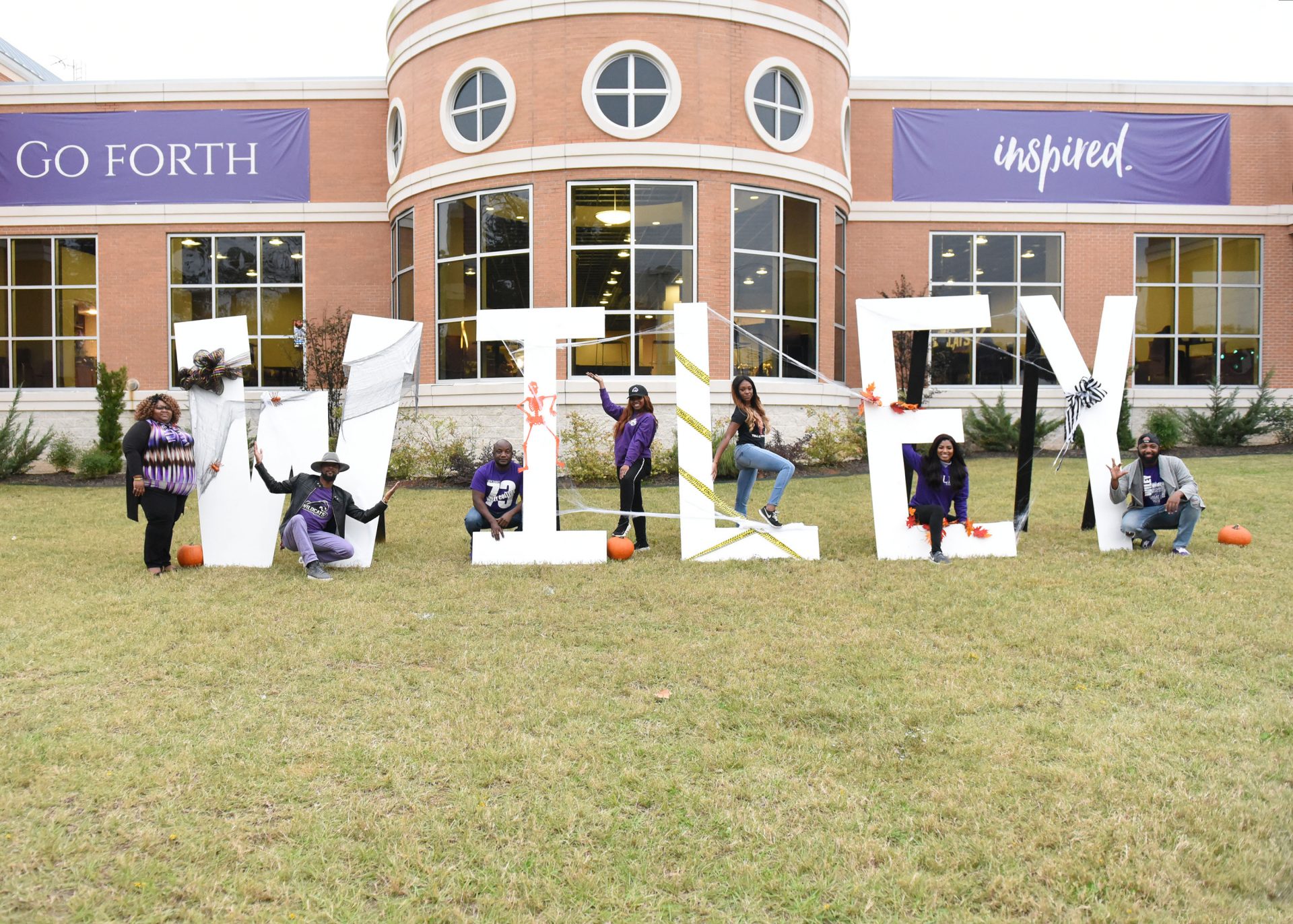