Billie Eilish has shockingly revealed that she started watching pornography when she was just 11 years old, and now believes it has ‘really destroyed’ her brain.

‘The first few times I, you know, had sex, I was not saying no to things that were not good. It was because I thought that’s what I was supposed to be attracted to’. 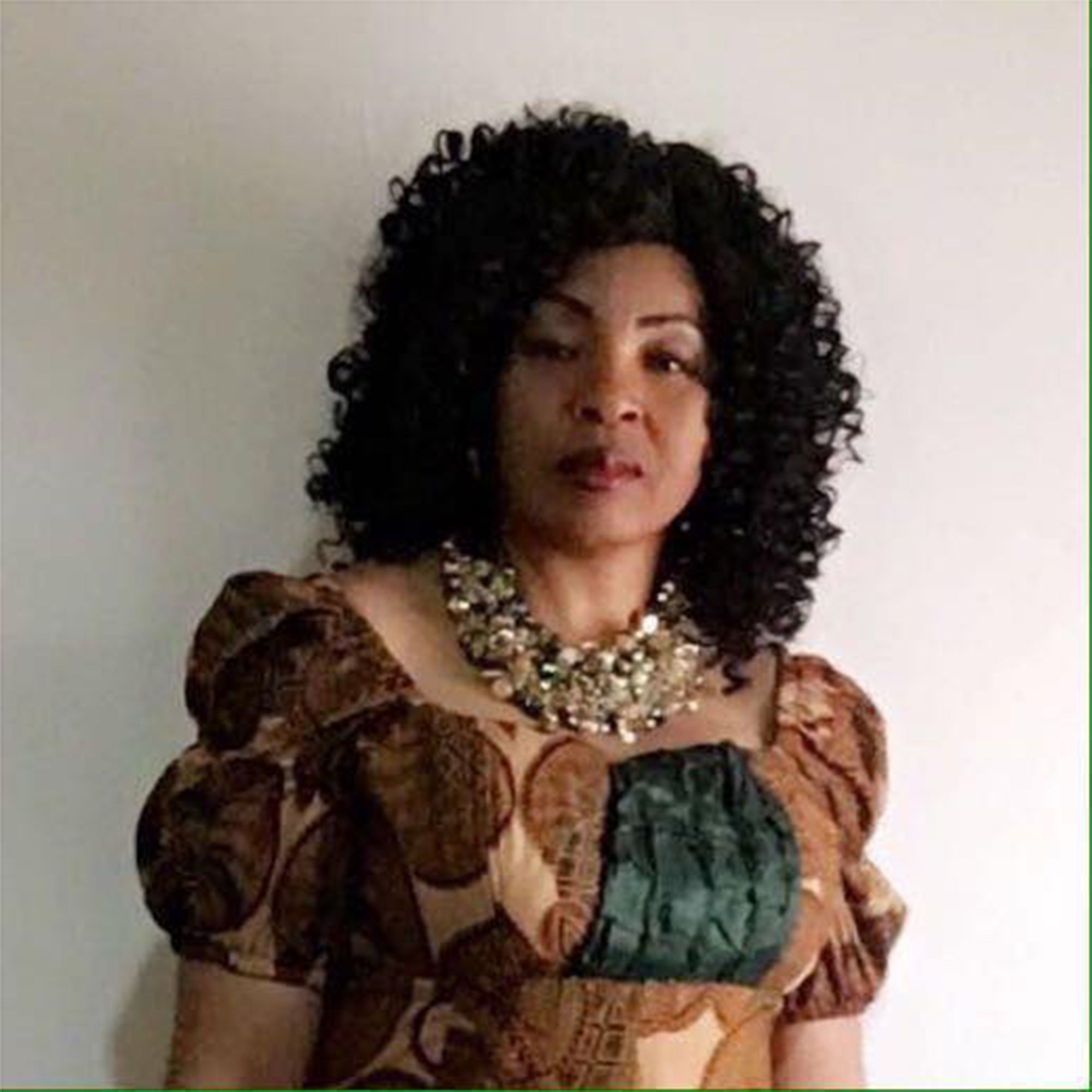