The universe is expanding extremely fast. Every second, stars are sailing away from each other, galaxies are entering new cosmic territory, and oddly enough, it’s happening way too quickly. Even the most elegant calculations suggest there isn’t sufficient matter in space to account for the speedy movement.

That’s where dark matter comes in. What if there’s an invisible force making the cosmos spread out? We can’t see it and we don’t quite know what it is. But what if we can feel it?

In the event that dark matter is real, experts think it could be ubiquitous. If the whole universe is expanding, then the thing causing that expansion should exist pretty much everywhere, right? Well, maybe not. Astronomers say they’ve located six galaxies that appear to have either very little or absolutely no dark matter. The team will present its findings in Monthly Notices of the Royal Astronomical Society.

Mentioning that they’d previously been told “measure again, you’ll see there will be dark matter around your galaxy,” the researchers zeroed in on one seemingly dark-matter-free region dubbed AGC 114905 to strengthen their evidence. Lurking 250 million light-years away from Earth, it’s about the size of the Milky Way, with a thousand times fewer stars. So it’s rather dim.

The researchers used a standard technique to detect the presence of dark matter in AGC 114905 that involves graphing the position and rotation speed of the galaxy’s gas. After 40 hours of scrutiny with the high-powered Very Large Array Radio Telescope in New Mexico, they found the movements of the gas were perfectly explainable by normal matter alone.

Astronomers Discover the Most Distant Galaxy Ever Found 13.5 Billion Light Years from Earth 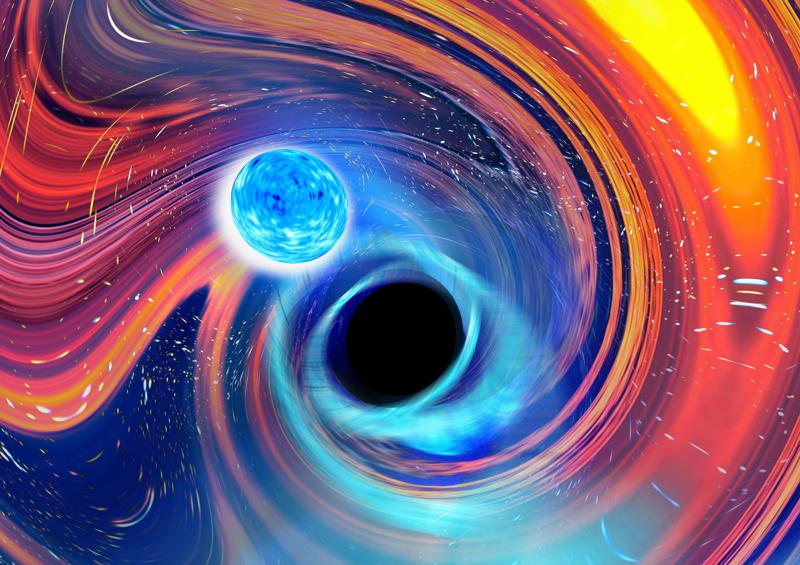