It was a sorry-looking object when it was unearthed in 2014 from a ploughed field in western Scotland, having been buried for almost a thousand years ago.

Now an extraordinary treasure has emerged – a spectacular Roman rock crystal jar wrapped in the most delicate gold thread by the finest medieval craftsman in the late 8th or early 9th century.

It was part of the Galloway Hoard, the richest collection of rare and unique Viking-age objects ever found in Britain or Ireland, acquired by the National Museums Scotland (NMS) in 2017.

Buried around AD900, it contained around 100 artefacts from the Anglo-Saxon kingdoms, Ireland and as far away as Asia.

It was unearthed by Derek McLennan, a retired businessman, who was out with his metal detector on church-owned land in Kirkcudbrightshire, southwestern Scotland.

U.S. and Its Allies Agree to Release 60 Million Barrels of Oil from Reserves Amid Gas Price Spike 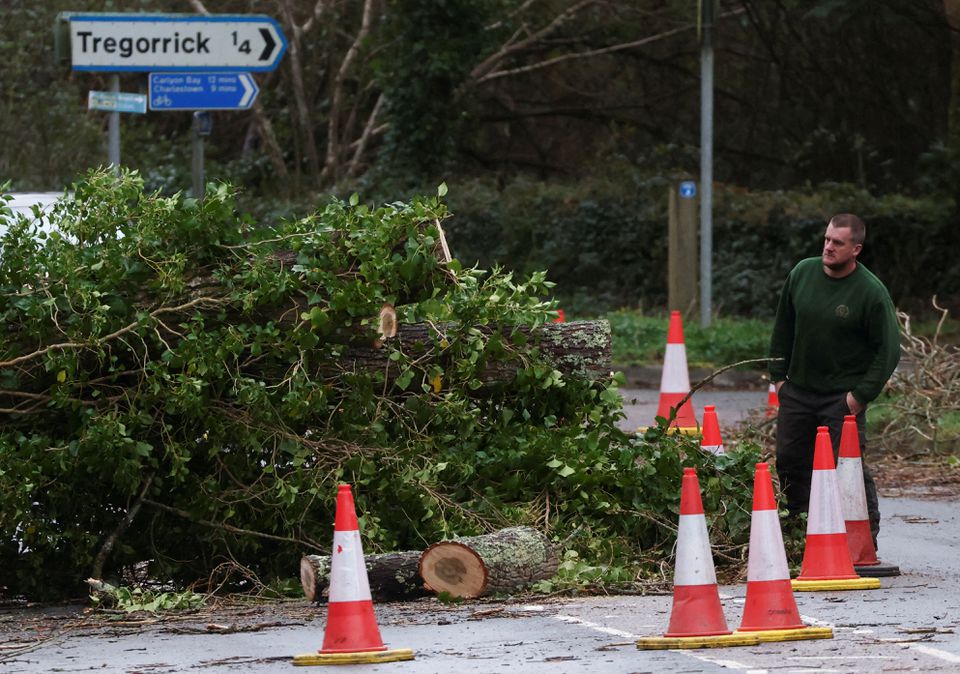 Over 150,000 UK homes still without power after Storm Eunice