All the Winners from the 2021 Black Film Critics Awards -

The drama that focuses on the rise of Venus and Serena Williams picked up three additional awards, including best actor (Will Smith), supporting actress (Aunjanue Ellis) and original screenplay (Zach Baylin).

Denis Villeneuve, who helmed “Dune,” walked away with best director, his first precursor prize of the awards season, while the film also nabbed best cinematography for Greig Fraser.

The critics’ group recognized Tessa Thompson’s powerhouse performance in “Passing” with the best actress prize, her second of the season so far.

Along with recognizing films in 13 categories, the group also gave the Pioneer Award to “Zola” co-writer and director Janicza Bravo and the Rising Star Award to “The Harder They Fall” co-writer, director, producer and composer Jeymes Samuel, whose film was the runner-up for the top prize.

“Summer of Soul” director Questlove was given a special mention for his groundbreaking documentary debut.

See the winners below: 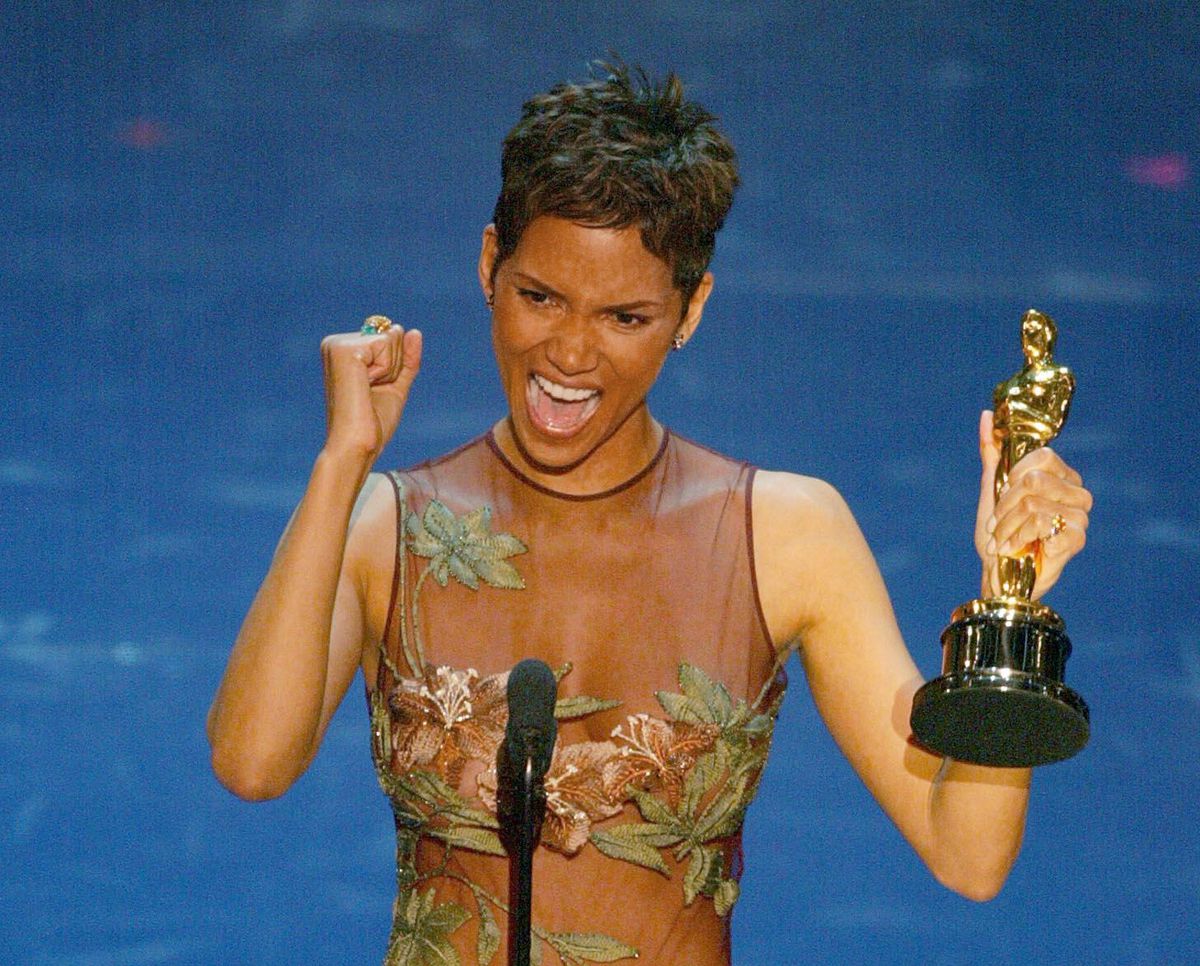