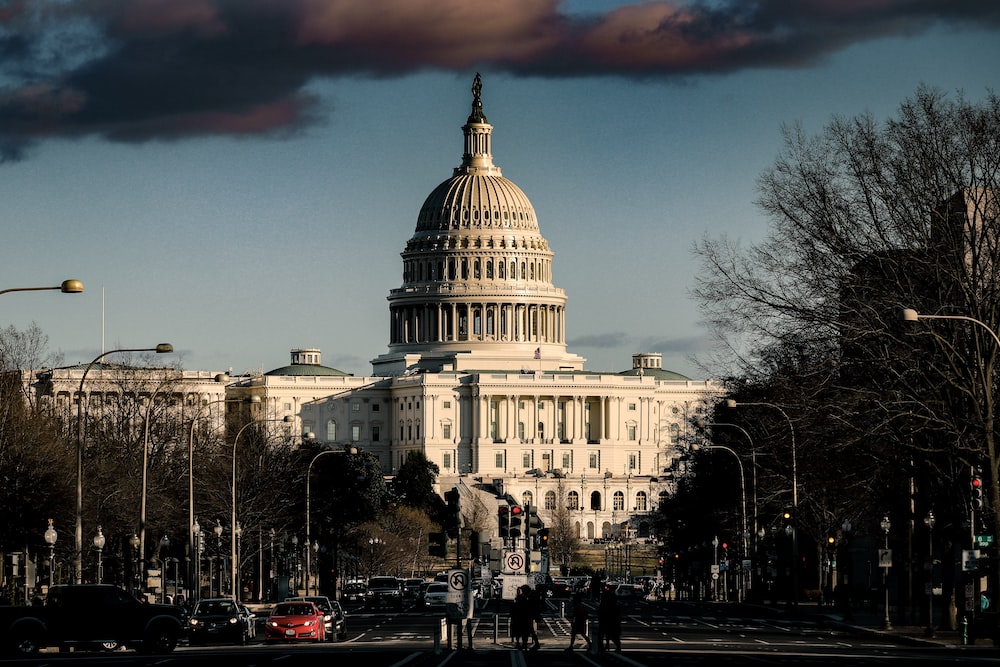 As we approach the first anniversary of the deadly insurrection at the U.S. Capitol, we — all of us former senior military officials — are increasingly concerned about the aftermath of the 2024 presidential election and the potential for lethal chaos inside our military, which would put all Americans at severe risk.

In short: We are chilled to our bones at the thought of a coup succeeding next time.

One of our military’s strengths is that it draws from our diverse population. It is a collection of individuals, all with different beliefs and backgrounds. But without constant maintenance, the potential for a military breakdown mirroring societal or political breakdown is very real.

The signs of potential turmoil in our armed forces are there. On Jan. 6, a disturbing number of veterans and active-duty members of the military took part in the attack on the Capitol. More than 1 in 10 of those charged in the attacks had a service record. A group of 124 retired military officials, under the name “Flag Officers 4 America,” released a letter echoing Donald Trump’s false attacks on the legitimacy of our elections.