A 55-year-old woman and a 4-year-old girl died in an explosion and fire that destroyed three homes in Michigan, damaged several others and sent debris falling onto a neighborhood, authorities said Tuesday.

Three houses on Flint’s west side were fully engulfed in flames when firefighters arrived at the scene after 9:30 p.m. Monday. Officials said around 20 houses sustained damage, including broken windows from debris thrown across an entire block by the explosion, which was felt miles away.

Authorities said at a news conference Tuesday that they found the girl’s body in the rubble of her home. Flint Fire Chief Raymond Barton said a Michigan State Police cadaver dog and fire crews with specialized equipment discovered her body.

“This is a tragic time for our community,” Mayor Sheldon Neeley said Tuesday morning.

The cause of the explosion, which left the neighborhood littered with splintered wood and other debris, was under investigation, Neeley said. He also said all 17 homes on the block where the explosion occurred were evacuated.

Authorities initially said the missing girl was 3 and that another person who died in a neighboring home was a 70-year-old man, but they provided corrected information at the news conference, according to WJRT-TV. The 55-year-old woman, who lived in a neighboring house, died at a hospital.

A man who is believed to be the girl’s father is in critical condition, Barton said. A woman who was in the house and who authorities believe is the child’s mother suffered burns but her injuries are not considered life-threatening.

Neeley said Tuesday afternoon that all residents have been accounted for.

Aisha Lott, who lives nearby, said she felt an explosion and the blast rocked her house.

“It was like a really loud boom, and my house shook,” she said.

Consumers Energy spokesman Brian Wheeler said the utility received a call about 9:40 p.m. Monday about the house explosion and crews sent to the scene shut off natural gas and electric service to seven homes, including three that he said were destroyed by the blast.

Wheeler said the utility found no evidence of gas leaks or other issues with Consumers Energy’s gas system that runs to the house that exploded. He said the utility is working with local authorities to investigate the explosion.

“Our thoughts this morning go to the residents of this neighborhood and their loved ones,” the utility said in a statement. 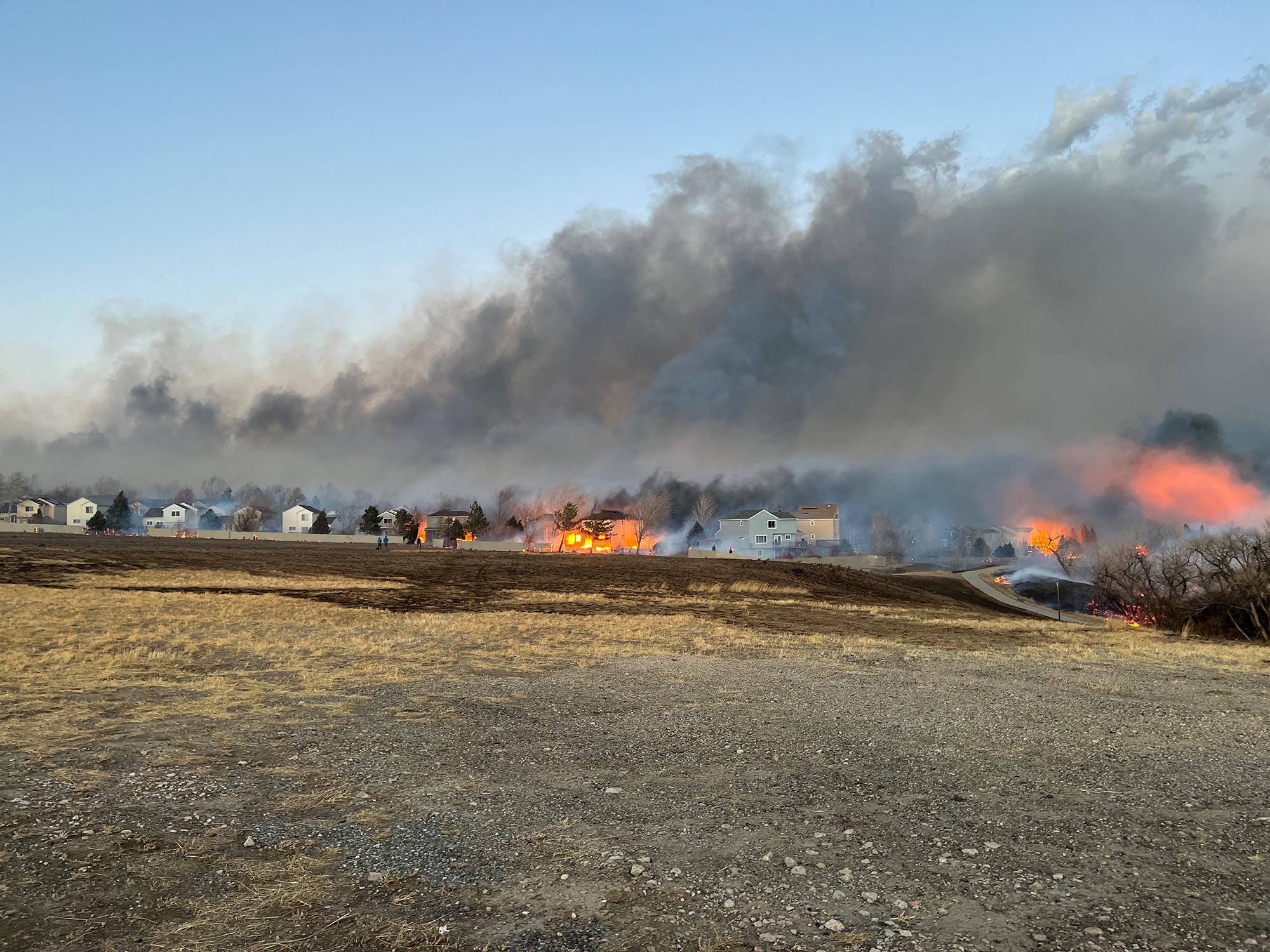