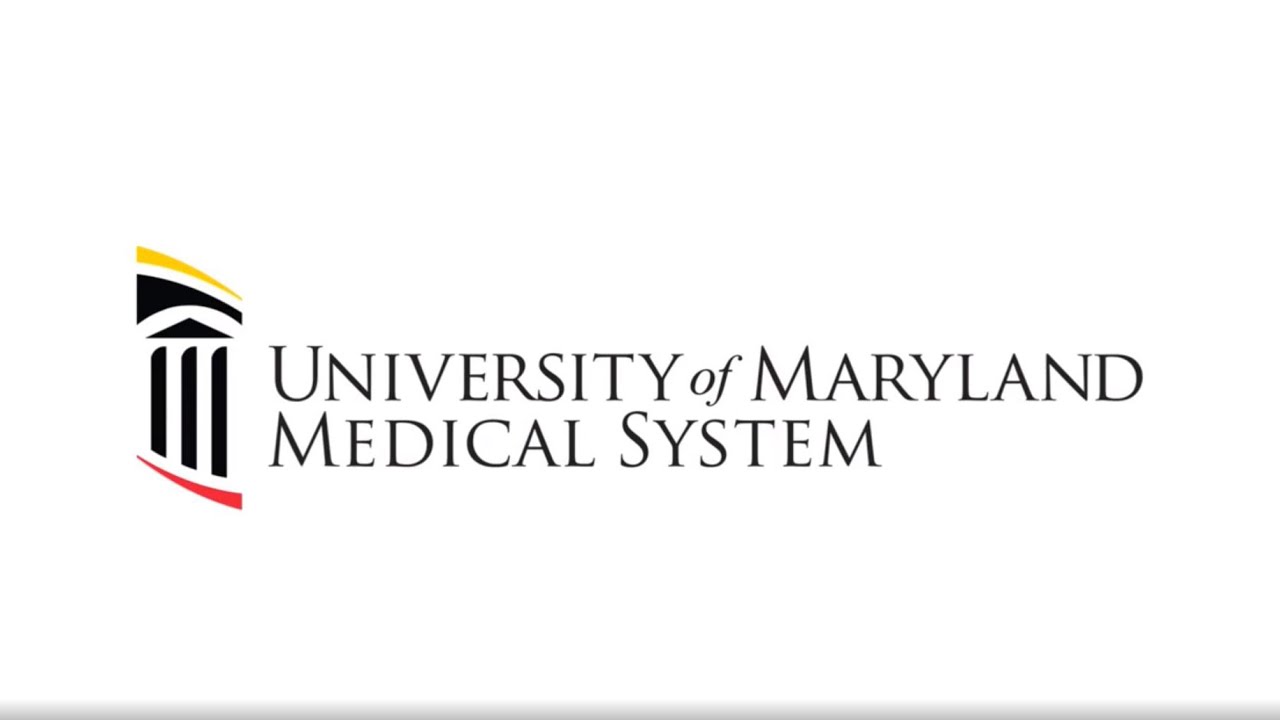 When Uchenna Ndubisi first noticed the African American notation on a diagnostic test on her kidneys, she was shocked; she wondered what her race had to do with the lupus she had.

Race-based algorithms and medical testing have been used for decades to diagnose and determine treatment plan issues such as kidney and lung disease, dementia, and other issues. That has led to researchers studying racial disparities in healthcare and are now exploring how and when race is used in diagnostic medical testing.

Medical advocates believe the practice is a factor in Black patients qualifying for transplants later than they should. Ndubisi told the Washington Post she wasn’t surprised by the situation.

“It’s being Black in America,” Ndubisi, a Prince George’s County resident, told the Post. “Another reminder . . . that there’s hurdles into health care for African Americans in this country.”

Why Black Americans Are the Fastest-Growing Vegan Demographic in the U.S.

Many Black Veterans Were Denied G.I. Bill Benefits After World War II, Now Some Members of Congress Want to Fix This

There’s a Devil Loose: Former Georgia School Superintendent and Another Woman Indicted for Killing His Wife with Cocaine Overdose in 2019