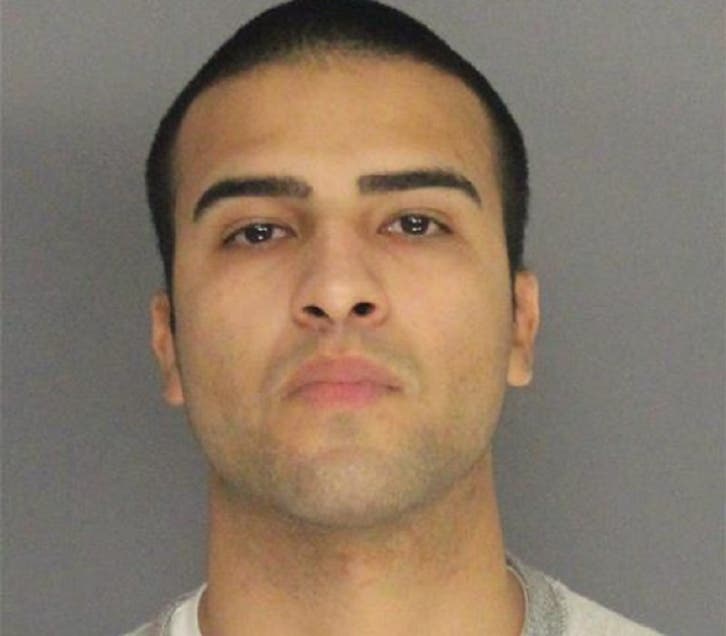 NEWARK, NJ — A Newark police officer is in jail and accused of fatally striking a nurse with his car and then bringing the body home to his mom to discuss what to do with it, according to the Essex County Prosecutor’s Office.

Also charged is Albert Guzman, 25, of Newark, the passenger in Santiago’s car. He was charged with conspiracy to desecrate human remains, hindering apprehension, and conspiracy to hinder apprehension and tamper with physical evidence.

Annette Santiago, 53, of Bloomfield, the mother of Santiago, is charged with the same offenses as Guzman.

According to prosecutors, on Nov. 1, 2021 around 3 a.m., a 2005 Honda Accord driven by Santiago, who was off duty, was traveling northbound on the Garden State Parkway, near exit 151.