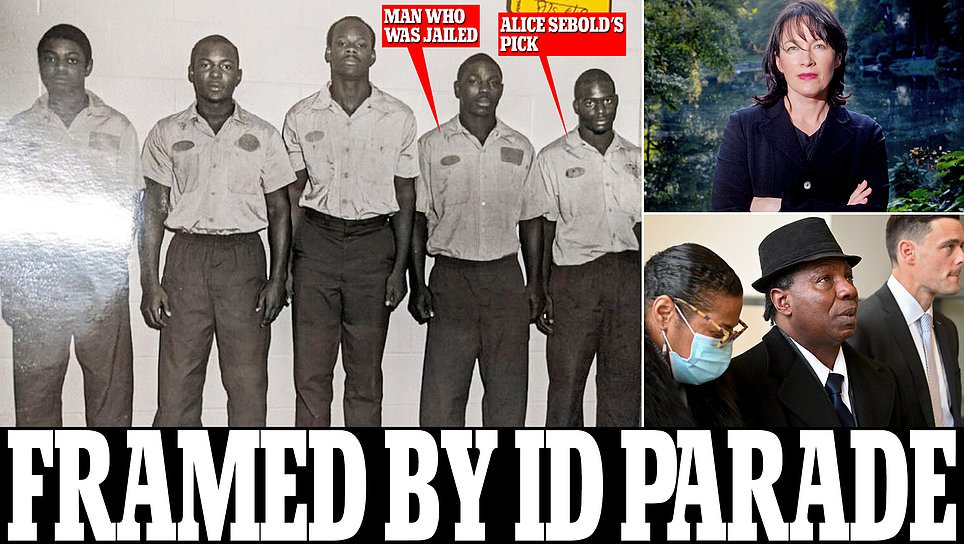 The Lovely Bones author Alice Sebold selected a different man as her rapist in a 1981 police lineup than the one who ended up going to jail for 16 years, but was led by police to think she had chosen the ‘wrong’ man. The lineup emerged on Wednesday, two days after Anthony Broadwater – the man who was jailed for 16 years for the attack – had his conviction overturned by a judge. In 1981, Sebold was raped in a park near Syracuse University, where she was a 19-year-old freshman in college. The attack was the subject of her 1999 memoir, Lucky, which sold over 1 million copies and kickstarted her literary career. She told police at the time about the rape, then months after it, when they’d failed to locate him, saw a man in the street who she was convinced was her attacker. Broadwater was in the area at the time of the run-in with the alleged rapist, so he was brought into the investigation. At a lineup shortly afterwards, she was asked to identify the rapist but she picked the man standing next to Broadwater. Cops told her afterwards that she had ‘failed to identify the suspect’ because she didn’t pick Broadwater, the man they were sure she’d walked past in the street. The police extracted one of his pubic hairs to run a DNA analysis on him and they used that hair analysis to convict him. In court, she identified him as her attacker and in her book, she explained the discrepancy as a mistake because he was ‘identical’ to the man she did pick. On Monday, the conviction was overturned on the basis that she’d picked a different man in the police lineup, and because the DNA analysis that was used is now considered junk science by the Department of Justice. Sebold is yet to comment on the exoneration which only happened this week after a producer working on a Netflix adaptation of Lucky hired a private investigator because he was dubious of some of the ‘inconsistencies’ in the memoir. 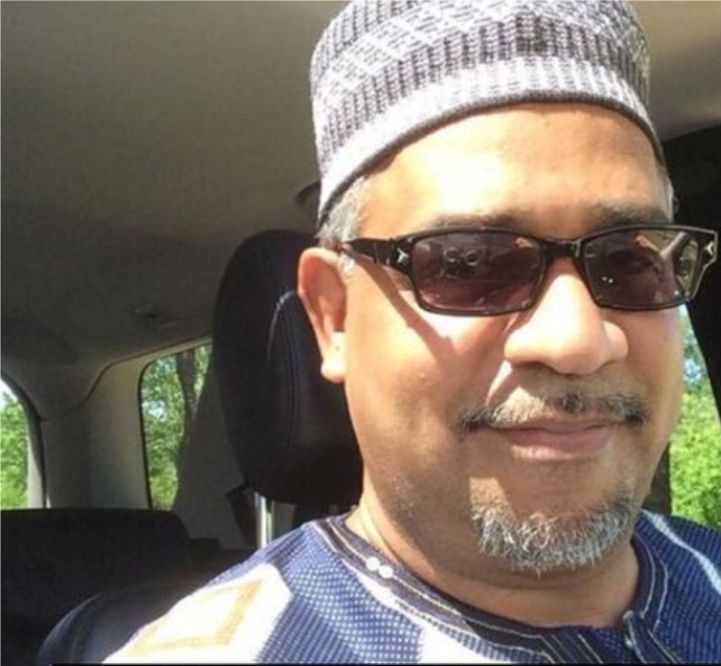