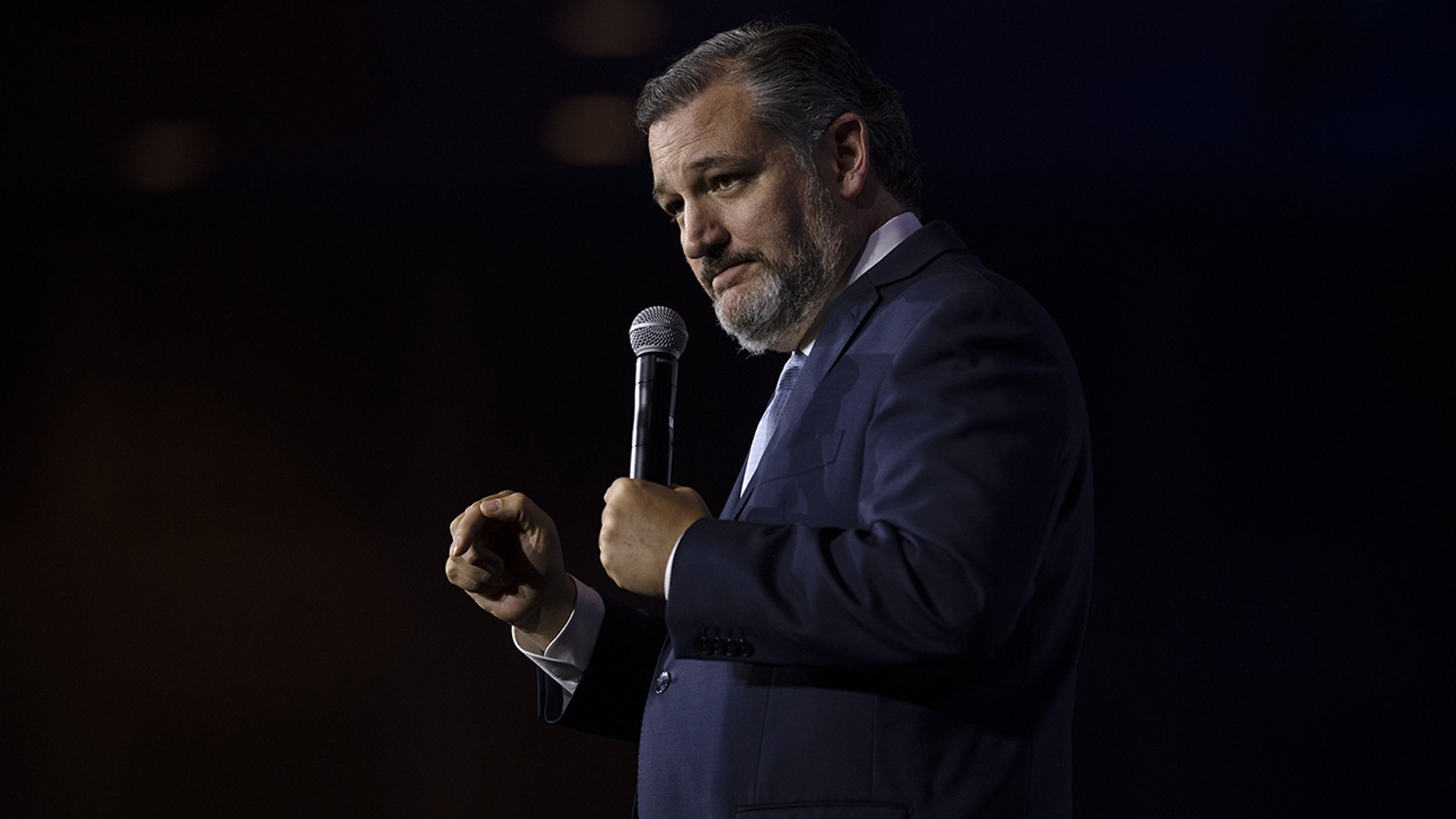 Sen. Ted Cruz blasted MSNBC over the weekend after it aired an essay on the “real story” of Thanksgiving which claimed the national holiday was a day of “genocide and violence.”

Come for the lies; stay for the anti-American hate. https://t.co/MaT5cQaqDy

Cruz was responding to a segment on MSNBC accusing white people of not accurately telling the story of Thanksgiving and blaming the pilgrims for the “white supremacy” affecting the nation today.

Gyasi Ross, who is Native American, explains in the segment that white people have created an inaccurate image of Thanksgiving.