Stephen Sondheim, one of Broadway history’s songwriting titans, whose music and lyrics raised and reset the artistic standard for the American stage musical, died early Friday at his home in Roxbury, Conn. He was 91.

His lawyer and friend, F. Richard Pappas, announced the death. He said he did not know the cause but added that Mr. Sondheim had not been known to be ill and that the death was sudden. The day before, Mr. Sondheim had celebrated Thanksgiving with a dinner with friends in Roxbury, Mr. Pappas said.

An intellectually rigorous artist who perpetually sought new creative paths, Mr. Sondheim was the theater’s most revered and influential composer-lyricist of the last half of the 20th century, if not its most popular.

His work melded words and music in a way that enhanced them both. From his earliest successes in the late 1950s, when he wrote the lyrics for “West Side Story” and “Gypsy,” through the 1990s, when he wrote the music and lyrics for two audacious musicals, “Assassins,” giving voice to the men and women who killed or tried to kill American presidents, and “Passion,” an operatic probe into the nature of true love, he was a relentlessly innovative theatrical force.

The first Broadway show for which Mr. Sondheim wrote both the words and music, the farcical 1962 comedy “A Funny Thing Happened on the Way to the Forum,” won a Tony Award for best musical and went on to run for more than two years.

In the history of the theater, only a handful could call Mr. Sondheim peer. The list of major theater composers who wrote words to accompany their own scores (and vice versa) is a short one — it includes Irving Berlin, Cole Porter, Frank Loesser, Jerry Herman and Noël Coward. 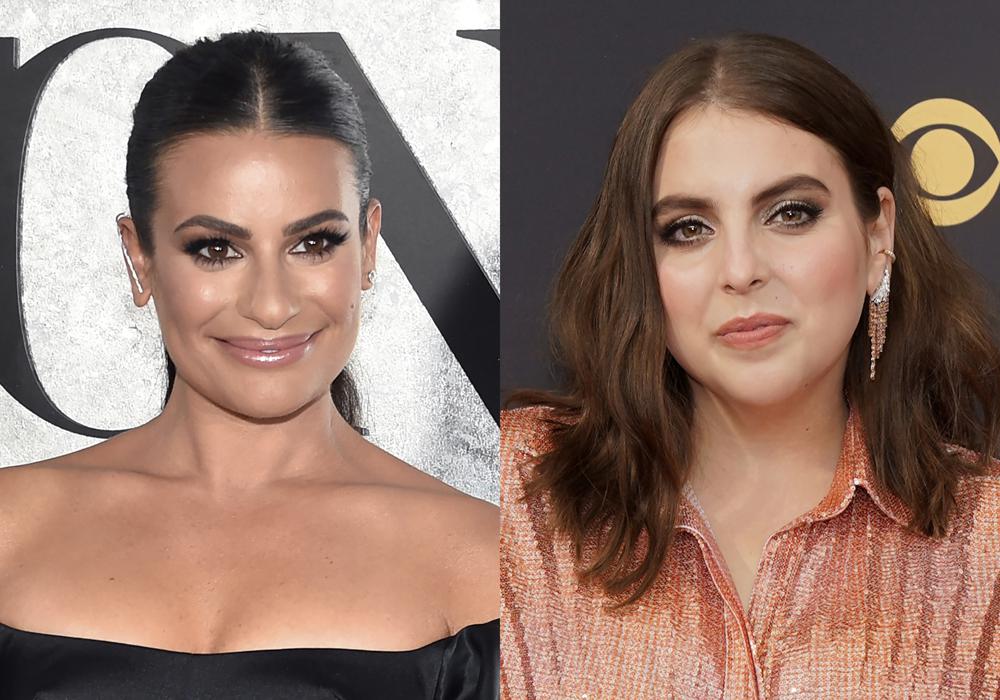