A blanket of snow now covers Britain as far south as Hampshire on the coldest night of winter so far.

Temperatures were set to plunge to -10C overnight while hardy pub-goers spend their third night in a Yorkshire boozer after three feet of snow fell as revellers enjoyed a performance by an Oasis tribute band.

Mercury has plunged to -1C in Richmond, north Yorkshire, in the wake of Storm Arwen as guests at the Tan Hill Inn bed down for a third time after roads became unusable because of heavy snow.

Meanwhile, forecasters have issued a yellow weather warning for snow and ice which will last into Monday morning as freezing conditions continue to sweep across the UK.

The Met Office has warned of a risk of ‘wintry showers and icy stretches’ after 100mph winds and snow wreaked havoc across the country this week, causing damage to buildings, road closures and train delays.

Temperatures are expected to plunge in some regions across the country, with -1C (33.8F) forecast in Manchester and Newcastle, and snow showers expected to become more extensive over parts of Scotland and the North West of England.

Yesterday, officials inspected the snow covered pitch ahead of the Burnley v Tottenham Hotspur match at Turf Moor and vehicles were left abandoned in the snow in Consett, in County Durham, after heavy snowfall in the area overnight. 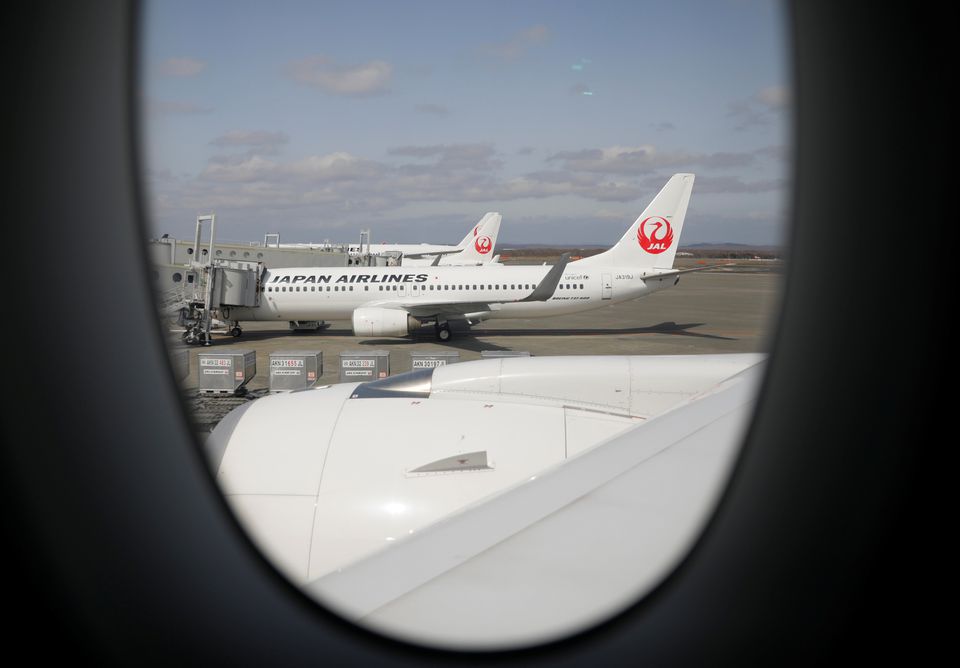 Queen Elizabeth’s moving tribute to Prince Philip: Her Majesty will pay heartfelt tribute to her late husband in Christmas Day speech as she faces...