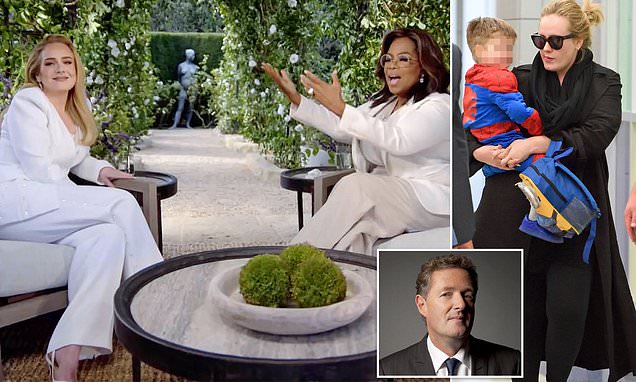 ‘I’m never writing a break-up album again,’ Adele declared to Vogue magazine in 2012 after the release of her tormented broken heart laden second album 21. ‘I’m done with being a bitter witch.’

The person she was talking about was her then-boyfriend, Simon Konecki.

They had a child together that same year, a son named Angelo, and went on to be married.

But in 2019, reportedly just a few months after finally tying the knot, they got divorced.

And Adele’s now produced another break-up album, 30, in which, to borrow her own description, she strays back into the territory of being a ‘bitter witch.’