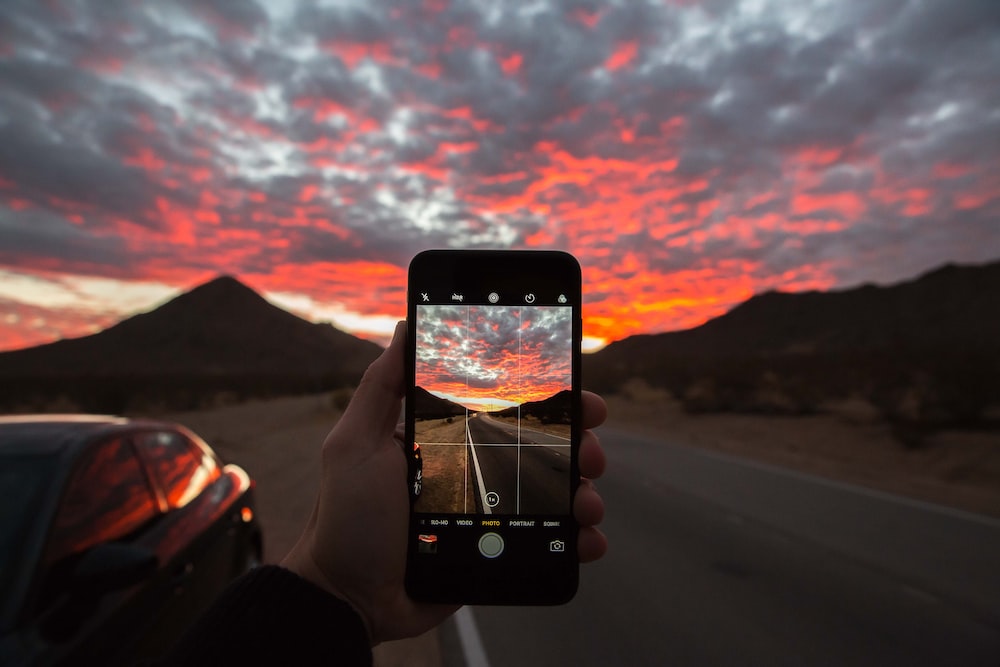 NEW YORK — Everywhere Americans go, you’re likely to see a cell phone in hand. A new poll examining how people deal with boredom finds there are few places Americans don’t take out a smartphone — even if it’s considered rude! In fact, researchers find a majority of respondents admit to scrolling through their smartphones during wedding ceremonies, funerals, and even work meetings!

The poll of nearly 1,100 American adults, conducted by Soltiaired, finds that when it comes to boredom, the emergence of smartphones, apps, and mobile games has changed the way people preoccupy themselves forever. Oddly enough, the poll reveals virtually every person breaks out their phone — while enjoying another form of entertainment at the same time!

A staggering 99 percent of respondents say use their cell phone while watching television. Another 78 percent say they’ll even browse their apps while out enjoying a concert.

Not surprisingly, nearly half of these respondents (44%) have hurt themselves by falling or running into something while distracted.

“If you find yourself walking across a busy street while still glancing down at your Instagram feed, maybe it’s time to reflect on your habits,” the Soltiaired team writes in a statement.

No place is sacred when it comes to cell phones
While a smartphone can save many people from boredom on a daily basis, there are plenty of places where such behavior is still frowned upon. Regardless of how others judge them afterwards, 60 percent of Americans admit to using their phone during a religious service. Half have even pulled out their phone during someone’s wedding and another three in 10 have started scrolling at a funeral or wake!

As for why people are so invested in their mobile devices, a stunning 86 percent confess they take out their phone to avoid talking to other people. More than six in 10 use this tactic to get out of talking with relatives at holiday parties. Even when Americans know they’re going to an event where they’ll be face-to-face with others, 91 percent say the conversations bore them.

That can’t be sanitary!
Backing up previous studies which find that many people actually work from their bathrooms, the poll reveals a whopping 90 percent of Americans regularly use their phone while on the toilet.

In fact, three in four say they end up spending more time in the bathroom than they planned to because something on their phone distracted them. Over half the poll (53%) add that their legs and butt actually go numb while sitting on the toilet for so long.

Some relationships may also be heading into the toilet due to our obsession with our phones. The survey reveals significant others and best friends are the most likely people to “phub” others — or ignore someone in favor of their phone. After them, the poll finds respondents’ own mothers are the most likely people to phub them! Mothers are three times more likely to phub their kids than dads are.

Another one in three confess that their phone notifications have distracted them while having sex. Another four in 10 say the first thing they do after making love is check their phone.