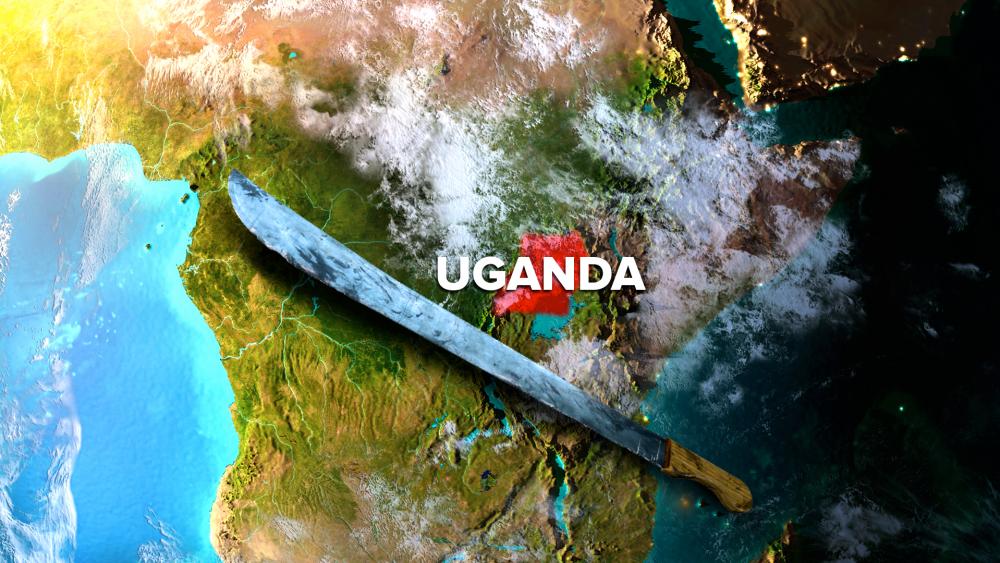 Muslim extremists in eastern Uganda killed a 58-year-old Christian pastor last month after he refused to close his church which is located near their mosque.

Morning Star News reports Pastor Stephen Lugwire of Bunangwe estate in the Namutumba District was violently attacked on Oct. 26 while tending to his sheep.

The pastor and his 23-year-old daughter, Brenda Lugwire, went out to their field that evening when three men dressed in Islamic clothing started yelling at them.

Brenda says the men were carrying long knives and blunt objects while shouting, “kafir,” or infidel to her father.

As the men got closer, one said, “We have told you to remove the church which is near our mosque, but you have not heeded our message. Today you will face the wrath from Allah.”