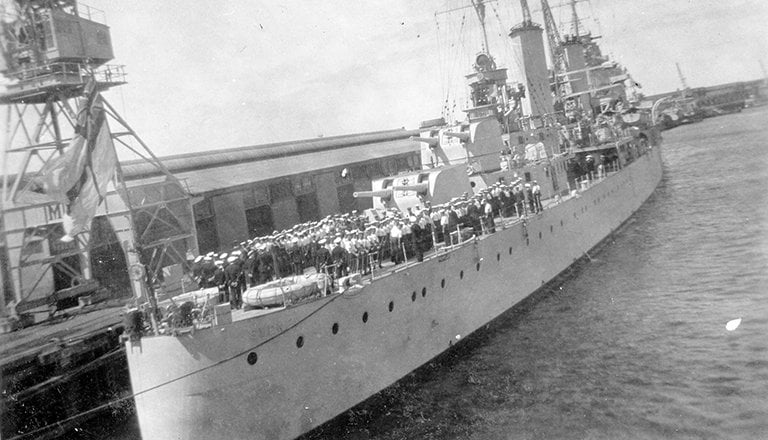 The only body recovered after the nation’s greatest maritime disaster has been identified 80 years after HMAS Sydney was sunk in a World War II naval battle.

All 645 officers and crew aboard the Sydney were lost when she was attacked during World War II by the German raider Kormoran off the coast of Western Australia.

The action on November 19, 1941 in which both vessels were sunk remains the most grievous loss in the history of the Royal Australian Navy.

The wrecks of HMAS Sydney and HSK Kormoran were not found until 2008, solving one great mystery, and now another has been solved by DNA technology.

Almost three months after HMAS Sydney went down, on February 6, 1942, the body of one of the light cruiser’s sailors was found on a life raft at Christmas Island.

The sailor had suffered a shrapnel wound to the head but naval investigators were never able to identify his remains. 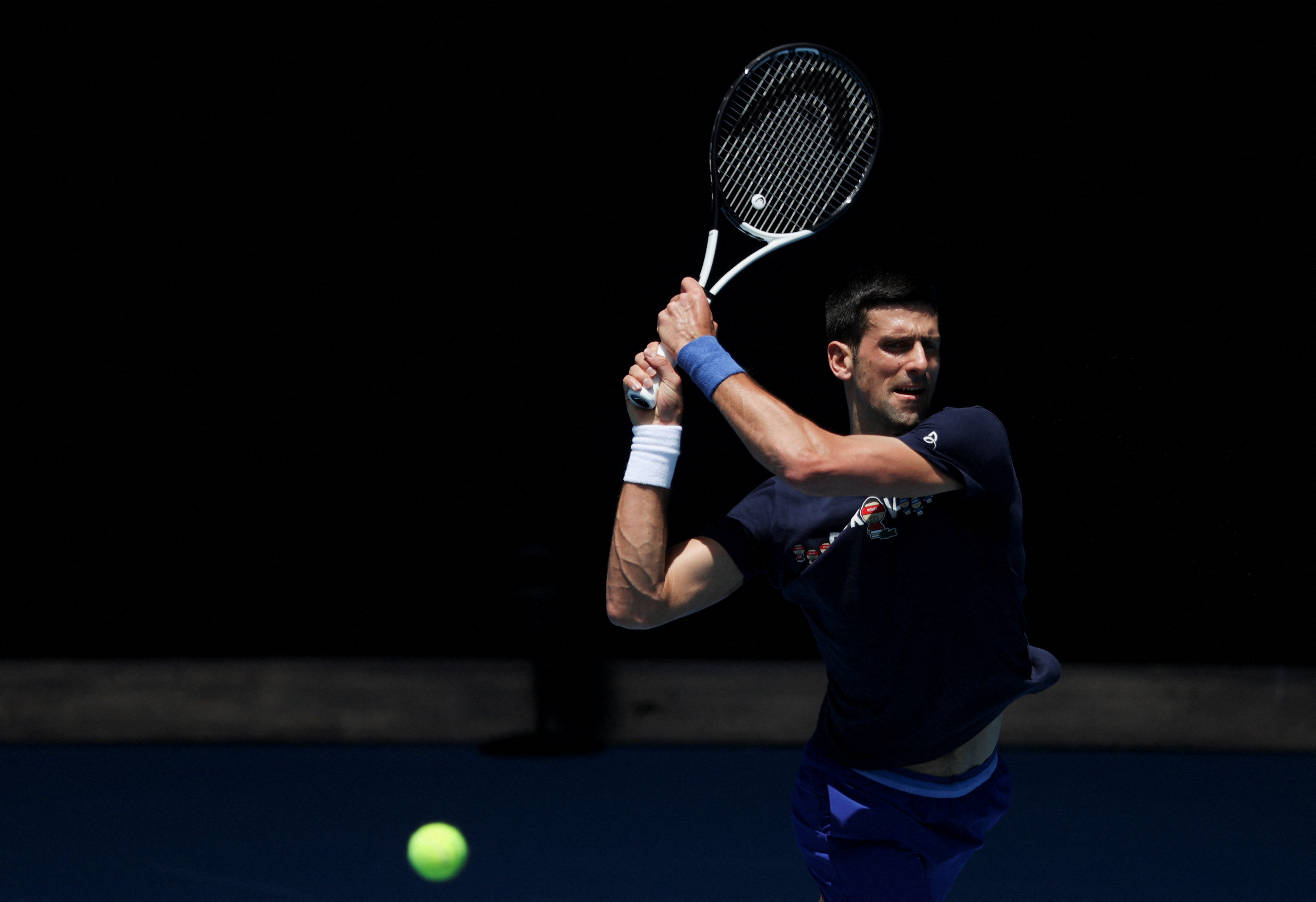 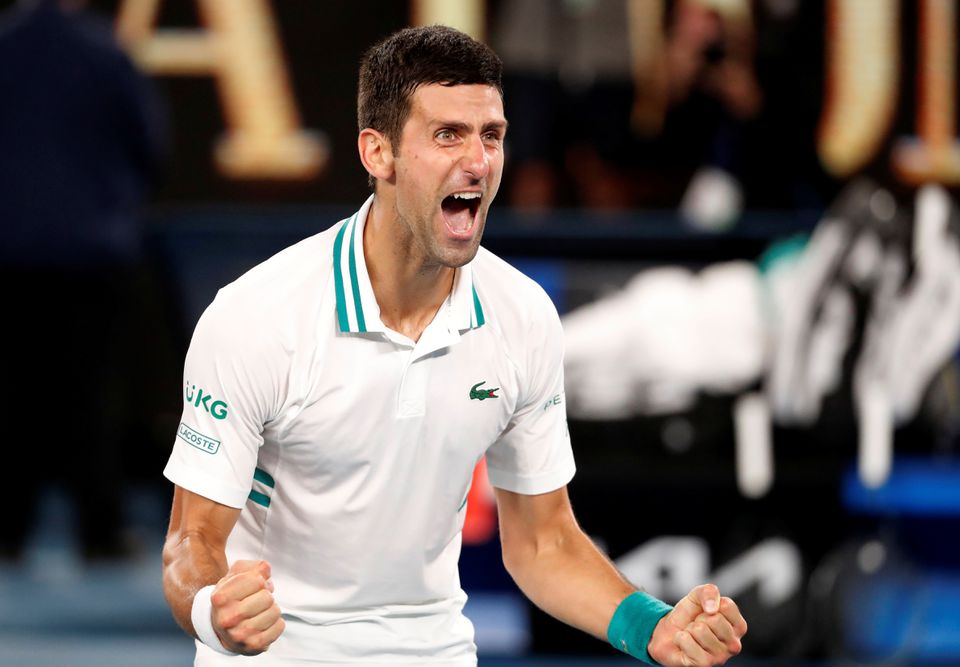