North Carolina Lt. Gov. Mark Robinson again made disparaging remarks about LGBTQ+ people, this time at a Winston-Salem church, according to a video of the sermon made on Sunday.

Robinson, a Republican who is expected to run for governor in 2024, questioned the “purpose” of being gay; said heterosexual couples are “superior” to gay couples; and that he didn’t want to explain to his grandchildren why two men are kissing if they see that on television.

Robinson made the remarks Sunday, Nov. 14, at Berean Baptist Church in Winston-Salem. They’re the latest statements he has made against gay, lesbian and transgender people, leading some state Democrats to call for his resignation. The White House previously called his remarks “repugnant” and said they spread hate.

In Winston-Salem, Robinson compared being gay to “what the cows leave behind” as well as maggots and flies, who he said all serve a purpose in God’s creation.

The video was distributed Friday by a pastor at St. John’s Metropolitan Community Church in Raleigh, the day before the Transgender Day of Remembrance. A protest rally was held Friday in front of Robinson’s office, but organizers also read the names of transgender people who have been killed.

“This man’s theology and religious practices are not only flawed and a perversion of the Christian tenets; he places countless people at risk of violent attacks and even murder every time he opens his mouth,” said Vance Haywood, senior pastor at St. John’s, in a statement. 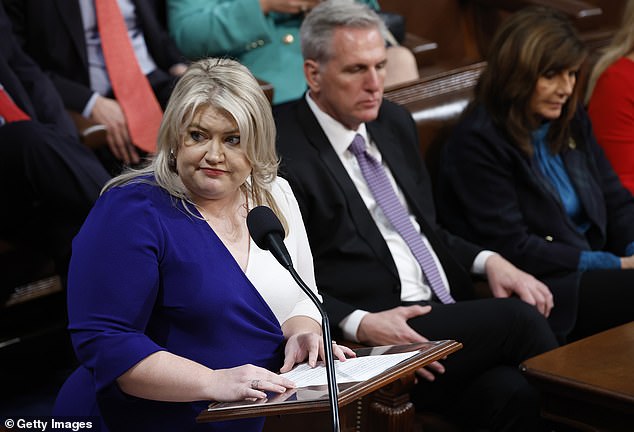