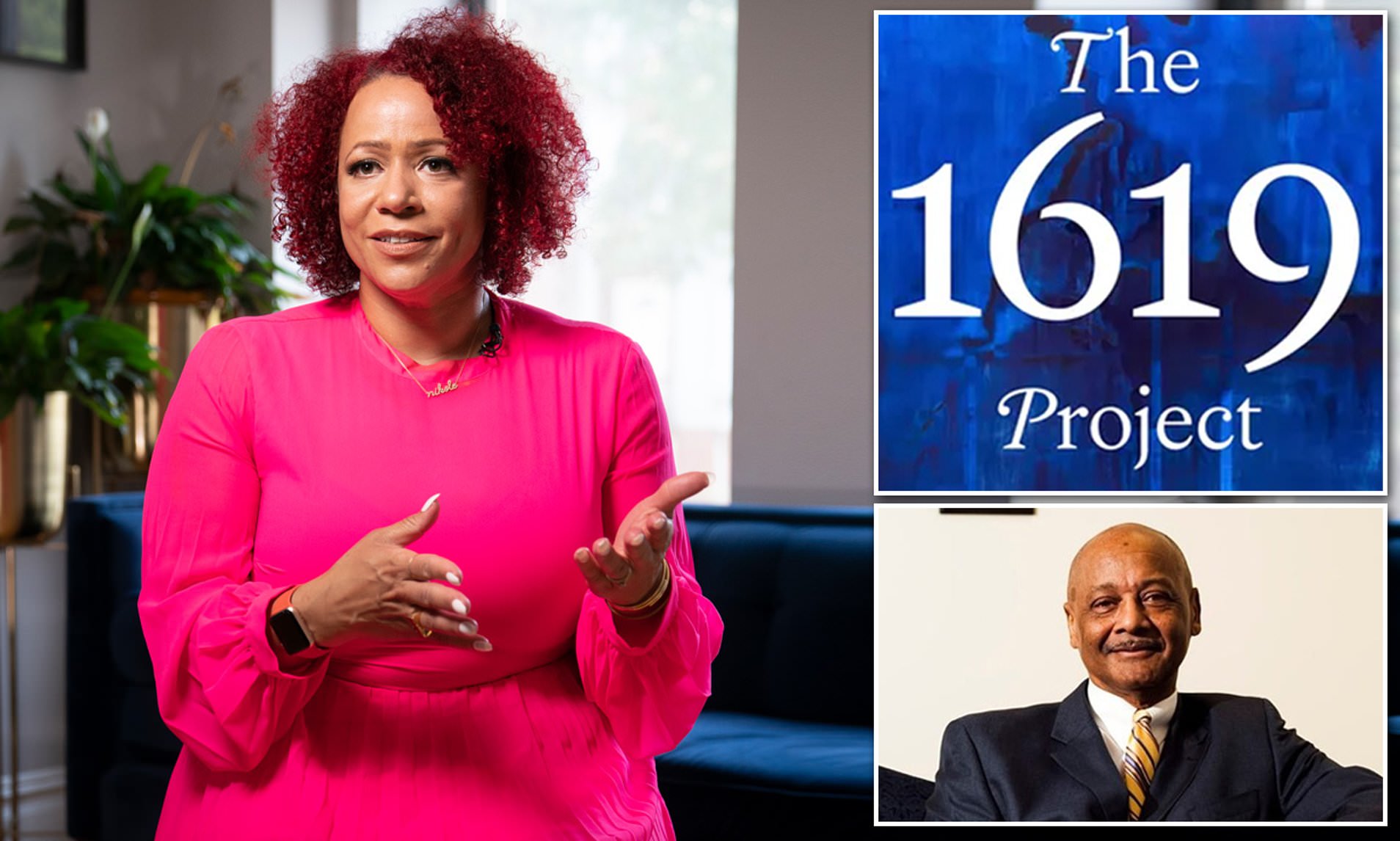 ‘In this country, you can even kill white people and get away with it if those white people are fighting for Black lives. This is the legacy of 1619,’ tweeted Nikole Hannah-Jones, creator of The 1619 Project, in reaction to a jury’s decision to acquit Kyle Rittenhouse of all charges related to the shooting three men in Kenosha, Wisconsin.

That same flawed worldwide – one that traces the cause of nearly all of society’s ills to America’s so-called ‘original sin’ of slavery – is also perpetuated in the latest iteration of her work.

But that’s not say the newly released ‘The 1619 Project: A New Origin Story’ should be dismissed in its entirety.

Recently, I spoke to a gathering in northern Virginia, just outside Washington, DC. The gentleman who introduced me noted that at one time, the Commonwealth-approved guidelines for teaching history required that American slavery be taught to school children as a benign institution in which happy and carefree bondsmen were grateful recipients of free food and housing. This was not 150 years ago, the gentleman explained, but as recently as the 1970’s.

The kind of revisionist American history that glossed over slavery, Jim Crow, the atrocities committed against Native Americans—hardly unique to Virginia—demanded correction.

And slowly but surely, corrections began to come.

But even as blatant lies were quietly replaced with more accurate content, the larger black American story was too often limited to a lesson or two on Harriet Tubman and Martin Luther King, Jr. each February.

‘The 1619 Project: A New Origin Story’ purports to fill this void, as did the original series of essays, published in the New York Times in 2019. The book version, again edited by Nikole Hannah-Jones, who won a Pulitzer Prize for the original, contains revised versions of the original essays, and several new ones.