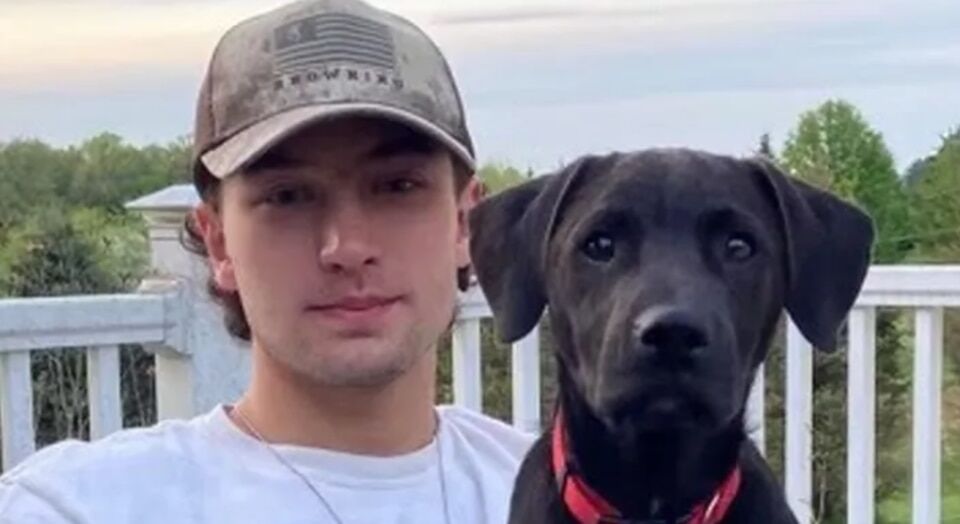 The body of a missing University of Alabama student was found in an Alabama river Tuesday, police said.

Garrett Walker, 20, had last been seen at a bar in Tuscaloosa early Sunday.

Clothing believed to be Walker’s was found in the Black Warrior River, and divers found his body Tuesday afternoon, Tuscaloosa police said.

“The family is grieving following this devastating loss,” Josh Hayes, an attorney for the family, said Wednesday, according to NBC affiliate WVTM of Birmingham. “They are asking the same questions the police investigators are asking: What happened, and why did this happen?”

Walker, who was an aerospace engineering student at the University of Alabama, which is in Tuscaloosa, was from Maryland.