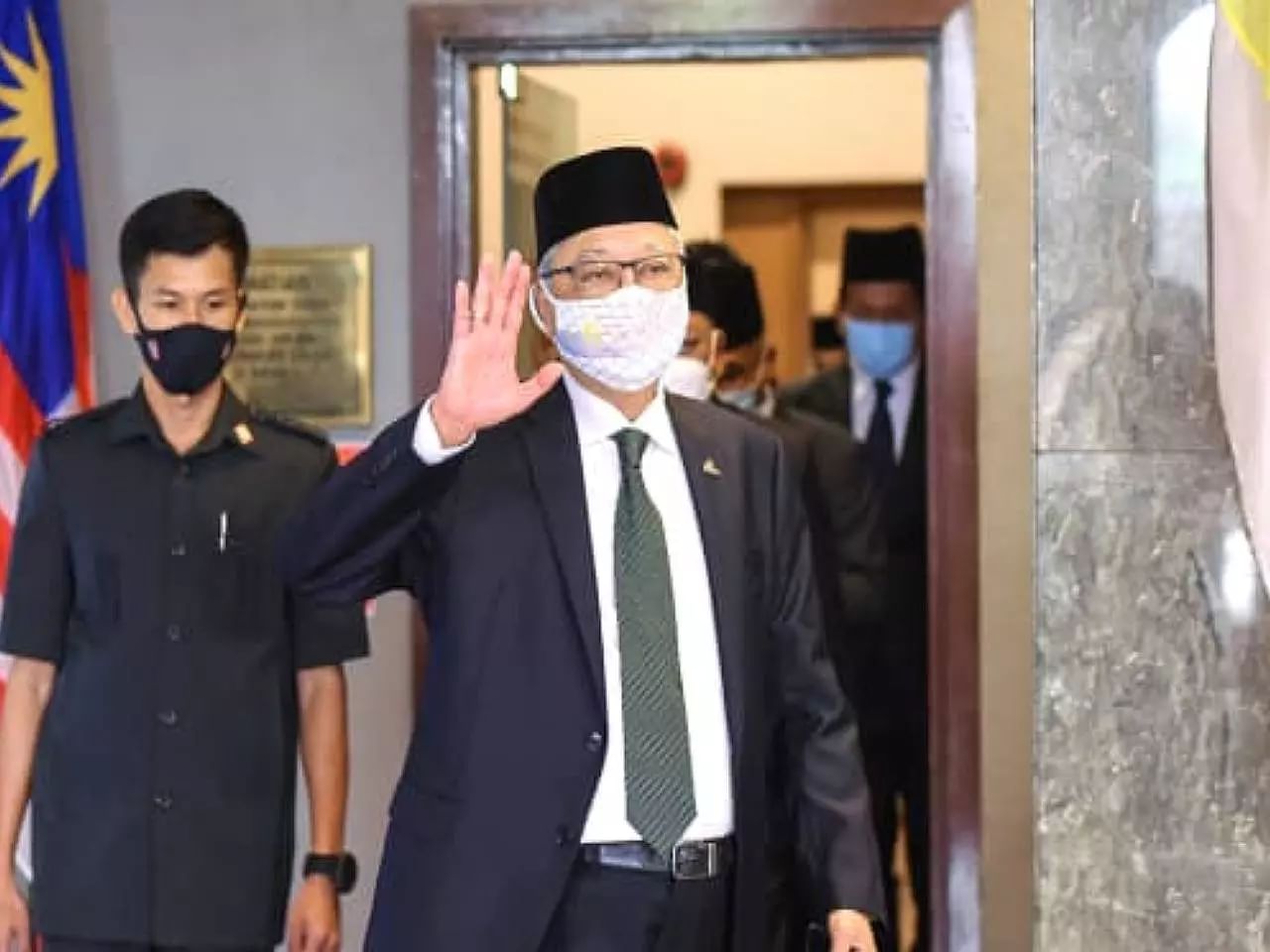 The victory in southern Malacca state by Malaysian Prime Minister Ismail Sabri’s United Malays National Organization, or UMNO, was seen as a bellwether that could shape alliances in national elections following a period of political turmoil.

Although the elections are not due until 2023, it is expected to be called next year.

UMNO had led Malaysia since independence from Britain in 1957, but was ousted in 2018 elections by opposition leader Ibrahim Anwar’s reformist alliance following a multibillion-dollar financial scandal that led to the corruption conviction of former Prime Minister Najib Razak.

“Voters returned to the UMNO/National Front fold as this coalition is associated with greater financial security at a time of insecurity” amid the coronavirus pandemic, said Bridget Welsh, a Southeast Asia expert with Malaysia’s Nottingham University.

She said it was also a major defeat for the opposition and showed that voters rejected Anwar’s leadership.