Jurors in the Ahmaud Arbery murder case started deliberating Tuesday over the fate of the three white men accused of killing the black unarmed jogger in Georgia last year.

Gregory McMichael, 65, his son Travis McMichael, 35, and their neighbor William “Roddie” Bryan, 52, are charged with murder, aggravated assault and other crimes in the shooting death of Arbery, 25, who they suspected was fleeing a burglary as he ran through their neighborhood near Brunswick.

Superior Court Judge Timothy Walmsley told the jurors Tuesday, “It is your duty to consider the facts objectively without favor, affection, or sympathy to anyone.”

The primarily white 12-person jury deliberated through lunch after hearing a two-hour rebuttal from the prosecution of the defense’s closing arguments.

Lead prosecutor Linda Dunikoski had asked the jurors to find all three defendants guilty and accused their lawyers of trying to blame Arbery for his own death. 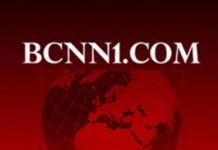 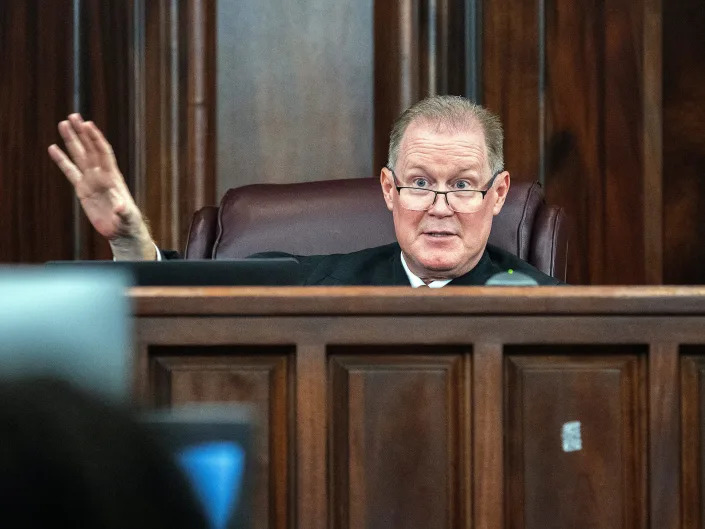