Country singer Jimmie Allen called out the “lazy doctors” who discharged his 5-week-old daughter, only for her to end up in a second hospital.

“Attention Doctors , if the parent of your one month old patient tells you the child [is] having a hard time breathing and the only thing your lazy self wants to do is check heart heart [sic] and temperature find another career,” Allen, 36, tweeted late Tuesday night. “Your job is to save lives so do it.”

In a second tweet, the “Freedom Was a Highway” singer continued, “now thanks to the lazy doctors at a hospital in TN that just sent our daughter home, our daughter Zara lost color stopped breathing and is being rushed to another hospital.”

Allen went on to thank the “amazing EMT team that brought Zara’s color” back so that she “can breath [sic] again” before adding, “Gonna be a rough night.”

The former “Dancing With the Stars” contestant’s wife, Alexis Gale, shared earlier this week that both Zara and the couple’s 1-year-old daughter, Naomi, were sick, but she didn’t elaborate on their illnesses.

Germany to Limit Public Life for Those Without Vaccine 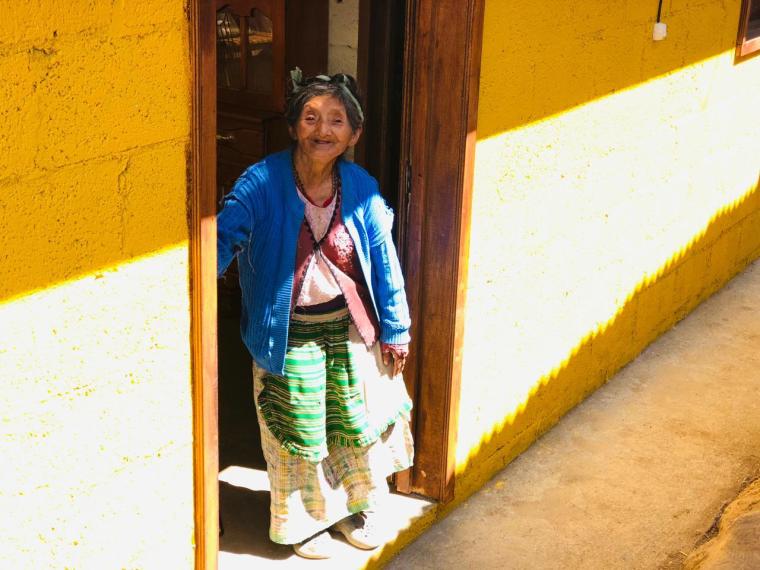