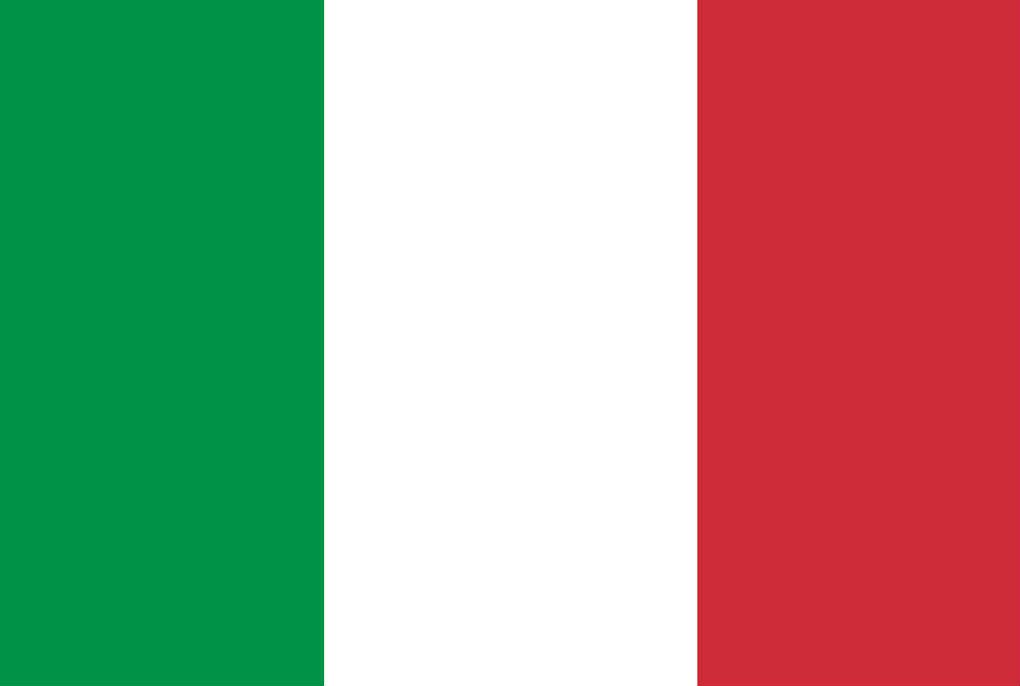 ROME, Nov 24 (Reuters) – Italy is expected to restrict access to some indoor venues for people who have not been vaccinated against COVID-19, in an effort to avoid a surge in infections as Europe grapples with a new wave of the epidemic, according to two government sources.

The government will approve a decree allowing only those who are vaccinated or have recently recovered from the virus to enter venues such as cinemas, restaurants and hotels as of Dec. 6, the sources said after officials met health experts.

The country is also likely to extend mandatory vaccination, already in force for healthcare workers, to teachers and police as of Dec. 15, one of the sources said.

Italy has seen infections rise steadily in the past weeks, but a successful vaccination campaign has kept a lid on its epidemic. Other European nations are tightening the curbs and a new lockdown is in place in neighbouring Austria.

The new Italian measures would tighten the requirements for a Green Pass, a certificate that allowed the vaccinated access to various leisure activities and services, to exclude people who have received a negative test in the past 48 hours but have not had a COVID-19 shot, the sources said.

The duration of the pass would also be cut from a year to nine months, according to the sources who said the move was to encourage people to get booster shots.

Vaccinations in Italy may soon be extended to children aged between 5 and 11, but the Green Pass obligation will not be applied to them, a third source said.

Green Passes are mandatory for all workers, however one of the sources said it would still be possible for people to access the workplace with a negative test if they didn’t want to get vaccinated.

The number of daily infections in Italy is at around 10,000 at present, against 20,000 in the same period last year when hundreds of deaths were reported every day. (Reporting by Angelo Amante; Editing by Pravin Char)