George Brooksbank, 72, passed away in the week of August’s Baptism at the All Saints Chapel in Windsor Great Park, which was attended by the Queen.

A royal insider told MailOnline: ‘George had been in hospital with Covid last year and was not the same after that. He had been unwell for some time. It’s been a difficult time for Jack losing his father before the Christening’. Another source said it had been a ‘miracle’ George survived after five weeks on a ventilator and that it had been ‘wonderful’ that he had been alive to see August born.

Eugenie and Jack both put on a brave face yesterday and decided the Christening should go ahead despite suffering the secret heartbreak of Mr Brooksbank’s passing. Along with the Queen, who has been resting for nearly a month on the advice of a doctor, Eugenie’s parents Prince Andrew and Sarah, Duchess of York, are understood to have attended with the Duke and Duchess of Cambridge and other senior royals. It is not known if Jack’s mother Nicola felt able to go.

Mr Brooksbank’s death hit the Royal Family just before the double Christening of the Queen’s two great grandsons, August and his second cousin Lucas Tindall, the son of Zara and Mike Tindall. August, born in February, is Princess Eugenie and Jack Brooksbank’s first child and a first grandchild for both their parents. He is also the ninth great-grandchild for the Queen. The baby is 13th in line to the throne.

George Brooksbank suffered from poor health after being forced into intensive care with coronavirus last April. Before the pandemic the retired chartered accountant and company director split his time with his wife of 36 years Nicola at their homes in Wandsworth, south London, and Bordeaux, France.

The old Etonian, whose son Jack married the Queen’s granddaughter in 2018, was in a ‘serious but stable’ condition in hospital during the first national lockdown. His wife Nicola, 68, also caught Covid but was able to recuperate at home.

Eugenie and Jack were then warned to ‘prepare for the worst’ when Jack’s father was put on a ventilator for five weeks. But he recovered from the life-threatening battle with the virus and left hospital last June.

Mr and Mrs Brooksbank had watched proudly as Jack, 35, married Eugenie at St George’s Chapel, Windsor, at a ceremony attended by the Queen and most senior members of the Royal Family in 2018. The couple rode in a carriage procession around Windsor after the wedding, which was broadcast live by ITV. 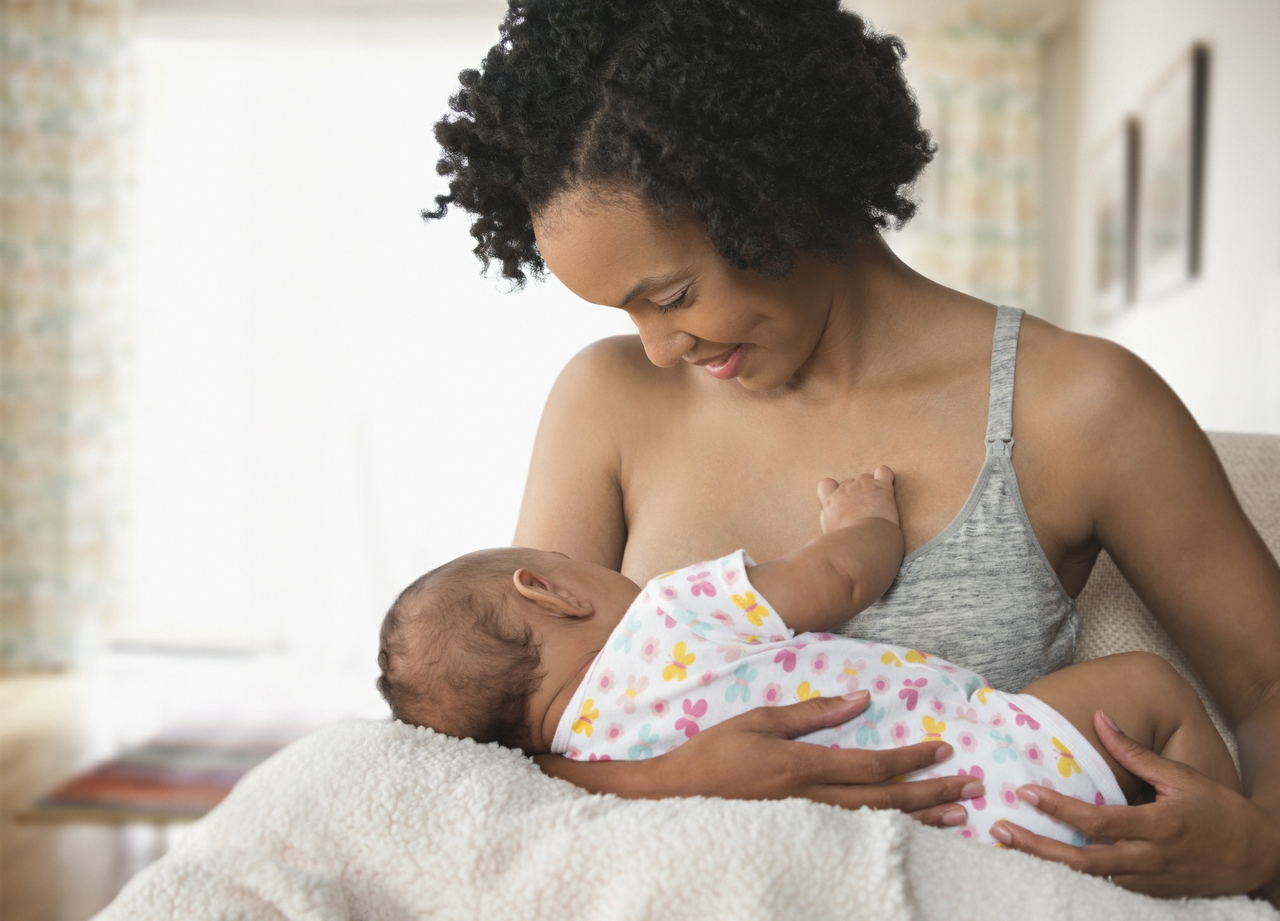 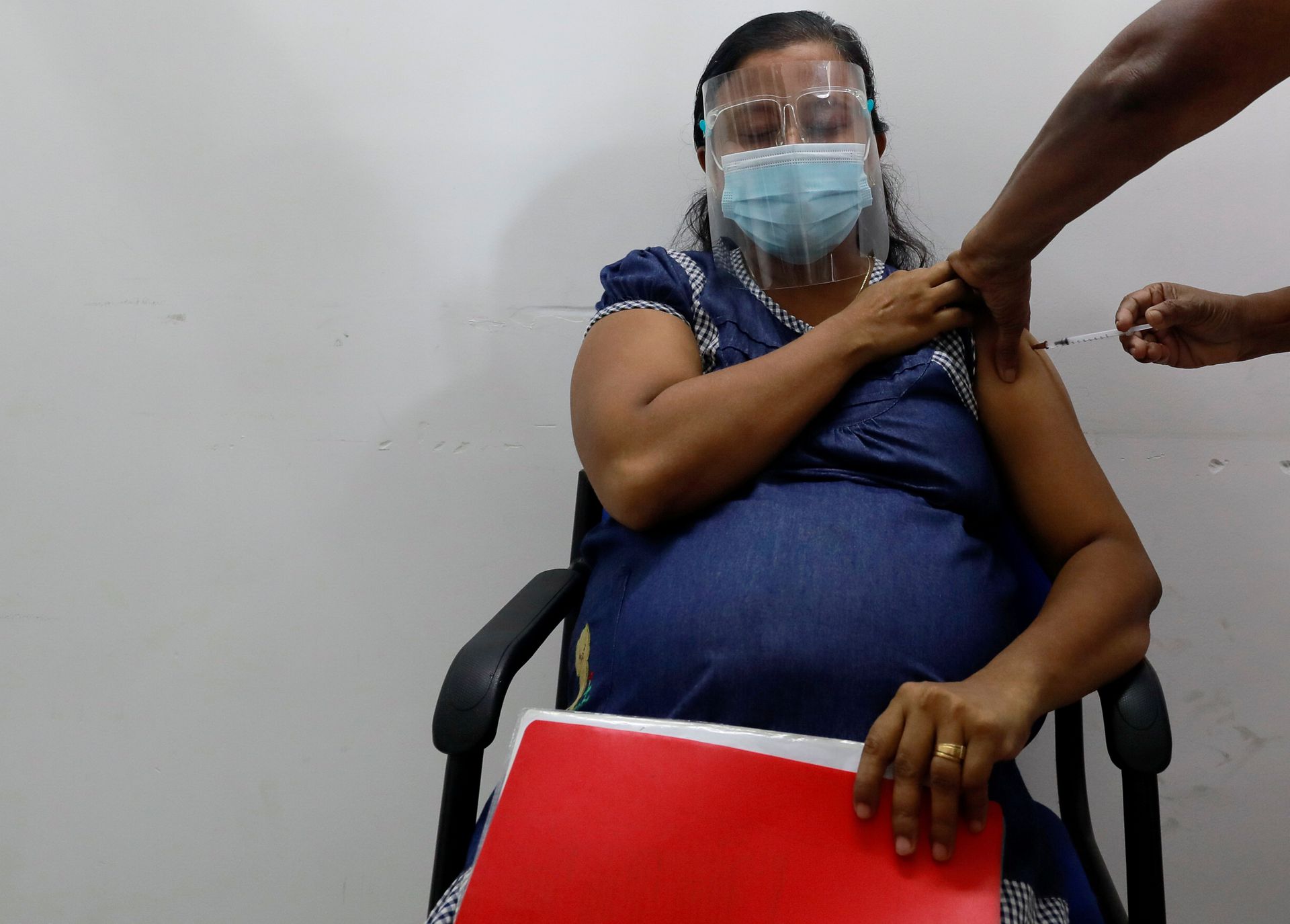