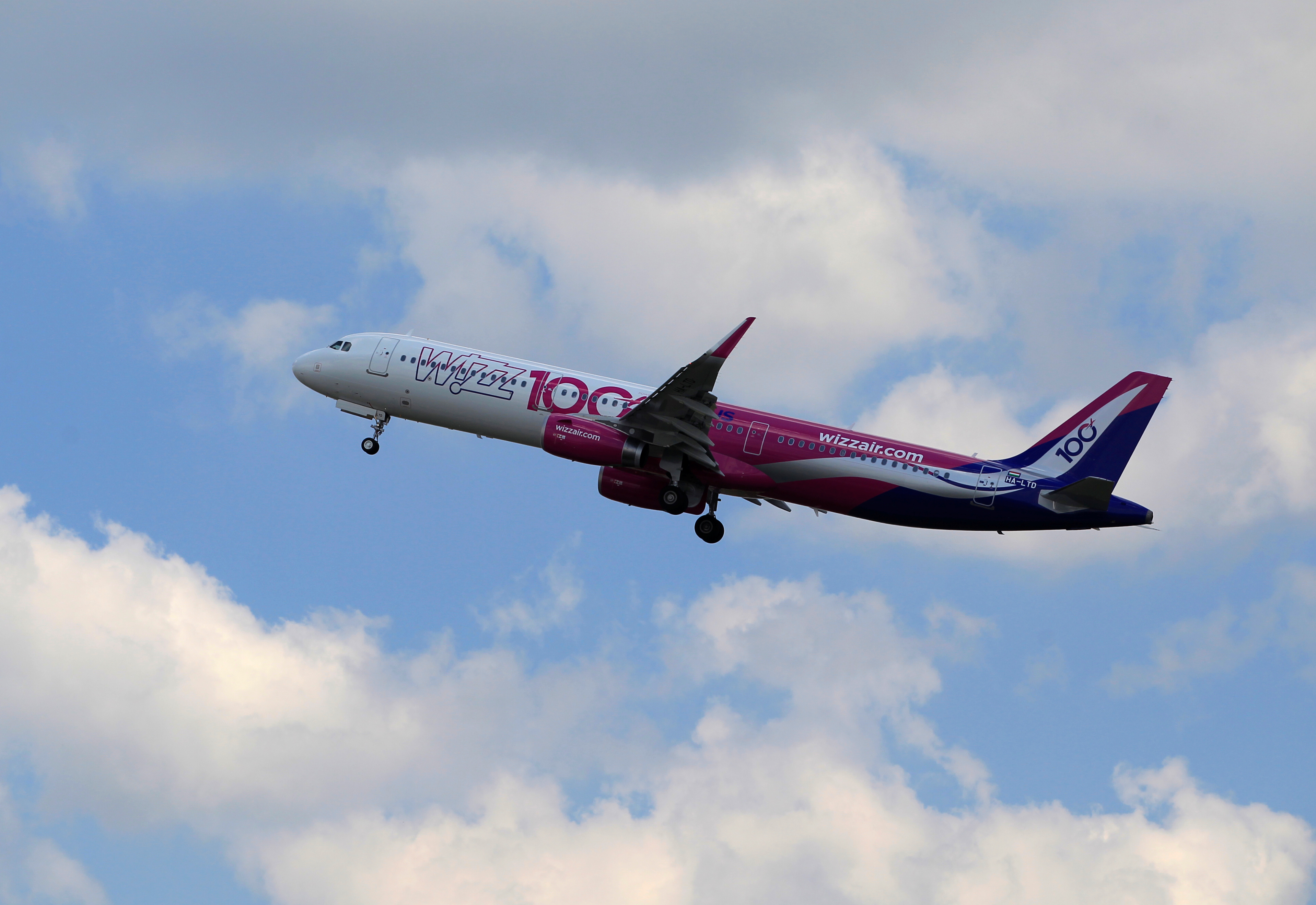 Airbus declined to give a value for the order after scrapping list prices in 2019. Based on the last published prices, the deal would be worth some $32 billion but market experts say discounts for such deals can reach well over 50%.

“It is our view that the market will go through a recovery and there will be a return to travel,” Franke told Reuters.

The order includes 102 planes for Europe’s Wizz Air (WIZZ.L) and 91 for the U.S.-based Frontier Airlines (ULCC.O), as well as 39 and 23 for Volaris and JetSMART respectively.

Franke’s move on day one of the Dubai Airshow marks an injection of confidence after a steep downturn caused by COVID-19, delegates said, focusing on “ultra-low-cost” carriers that are expected to emerge with stronger finances than rivals.

The soft-spoken financier used the combined purchasing power of four airlines in which his firm has stakes to negotiate the best deal from Airbus – just as he had done with a 430-plane blockbuster order for the same carriers at Dubai in 2017.

“I am kind of the price delivery guy,” he said.

The new deal includes 27 of Airbus’ largest single-aisle jet, the A321XLR, for Wizz Air, which plans to base them at UK and Abu Dhabi bases, Wizz’s Chief Executive Jozsef Varadi said.

Planes from the overall order will be delivered mainly in the second half of the decade, Airbus said.

Chief Executive Guillaume Faury said the order would contribute to Airbus’ production goals. It plans to increase output to 64 such jets a month in 2023 from around 40 now but has run into opposition from suppliers and leasing firms over tentative proposals to raise this to as high as 75.

Heads of the four airlines in Dubai and connected by video said the new aircraft would help them meet environmental goals by reducing emissions per passenger, compared to smaller and older planes. Some environmental groups have criticised low-cost carriers over outright emissions, due to the number of flights.

Varadi, who once joked that he disliked attending air shows because he ended up spending money on new airplanes, confirmed the scope for striking deals under an announcement deadline.

“I don’t get overly excited by air shows,” he told Reuters. “But it seems to be a pretty good platform for announcements and pushing transactions through.”

Reporting by Anirudh Saligrama in Bengaluru and Tim Hepher; Editing by Andrew Cawthorne and Barbara Lewis