On Wednesday, Houthi rebels reportedly stormed the U.S. Embassy, seizing it and taking employees as hostages.

According to the National Review, Yemen has been fighting the Houthis in a brutal civil war for the last seven years. The war is also sometimes called a “proxy war” because the Houthis are being backed, funded and armed by the Iranian government, while the Yemeni government is being supported by Saudi Arabia. The war began in 2014.

The Houthis stormed the compound on Wednesday and demanded “large quantities of equipment and materials,” the Middle East Media Research Institute reports. 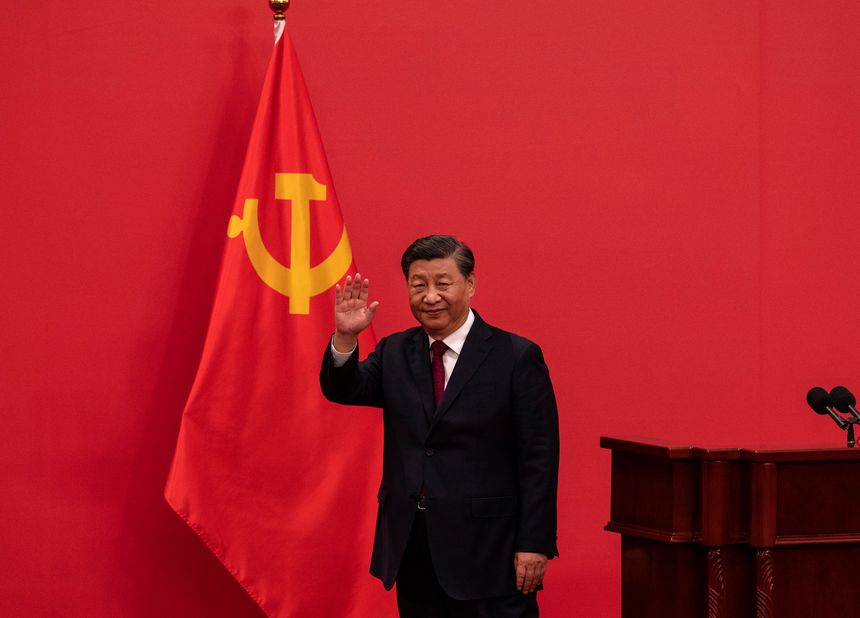 BREAKING WORLD WAR III NEWS: Because PRESIDENT BIDEN UNWISELY SAID THERE WILL BE CONSEQUENCES FOR WHAT SAUDI ARABIA HAS DONE WITH RUSSIA in Cutting...