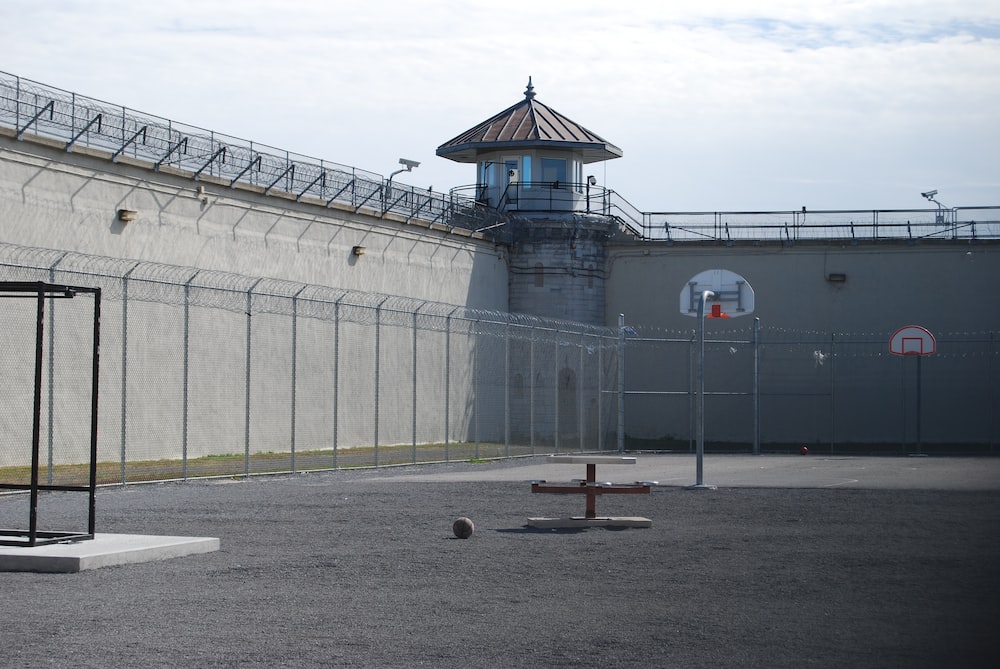 SACRAMENTO, Calif. — A woman’s rights group is suing the state to overturn a new law that requires prisons to place transgender and gender nonbinary inmates in facilities that correspond to their gender identities, alleging the practice puts incarcerated people in danger.

Two of the plaintiffs in the lawsuit, both incarcerated women, allege they were sexually assaulted by inmates who identify as transgender or gender nonbinary.

The lawsuit said that one of the alleged assaults occurred after the law went into effect, while the other alleged assault does not specify when it occurred.