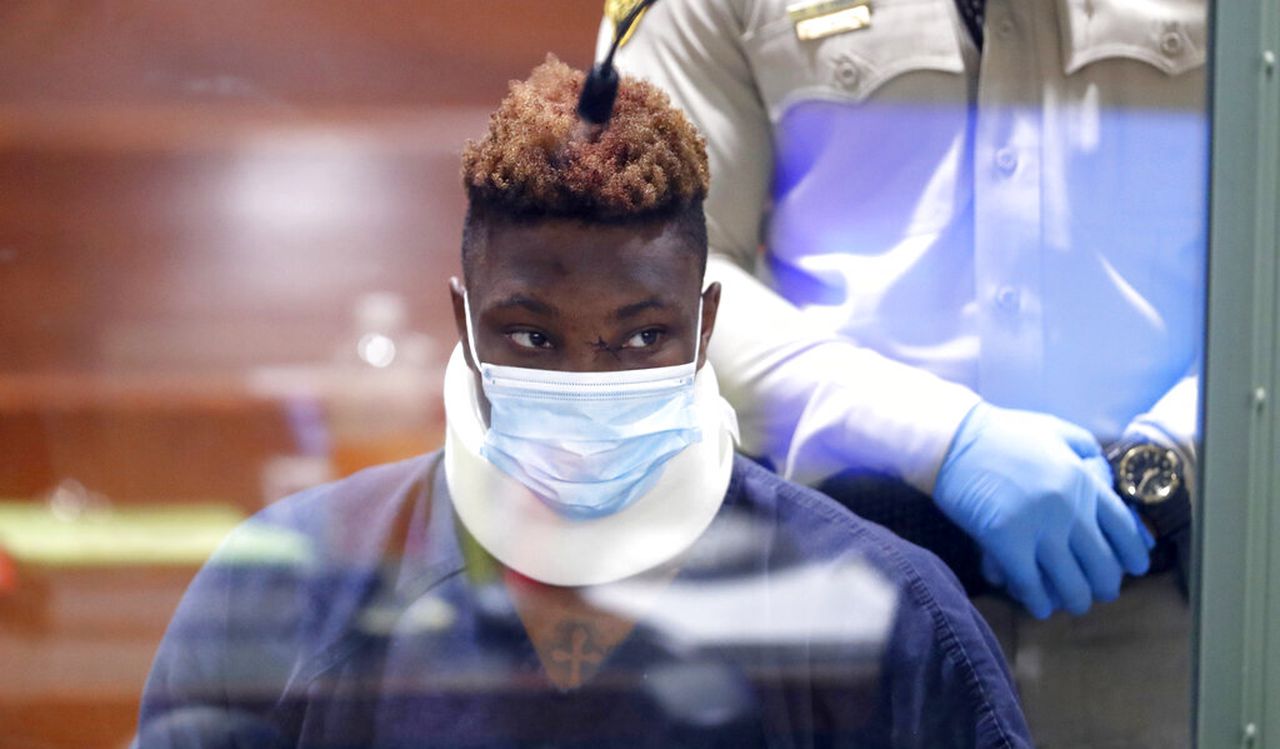 Via TMZ, prosecutors have charged Ruggs with five crimes, four of which are felonies.

Ruggs also faces a misdemeanor charge of possessing a gun under the influence of alcohol. In all, he faces 46 years in prison.

Prosecutors contend that Ruggs was driving his Corvette 156 miles per hour only two seconds before impacting, and that the car was moving at 127 mph when it struck the back of a Toyota RAV4, killing 23-year-old Tina Tintor and her dog. 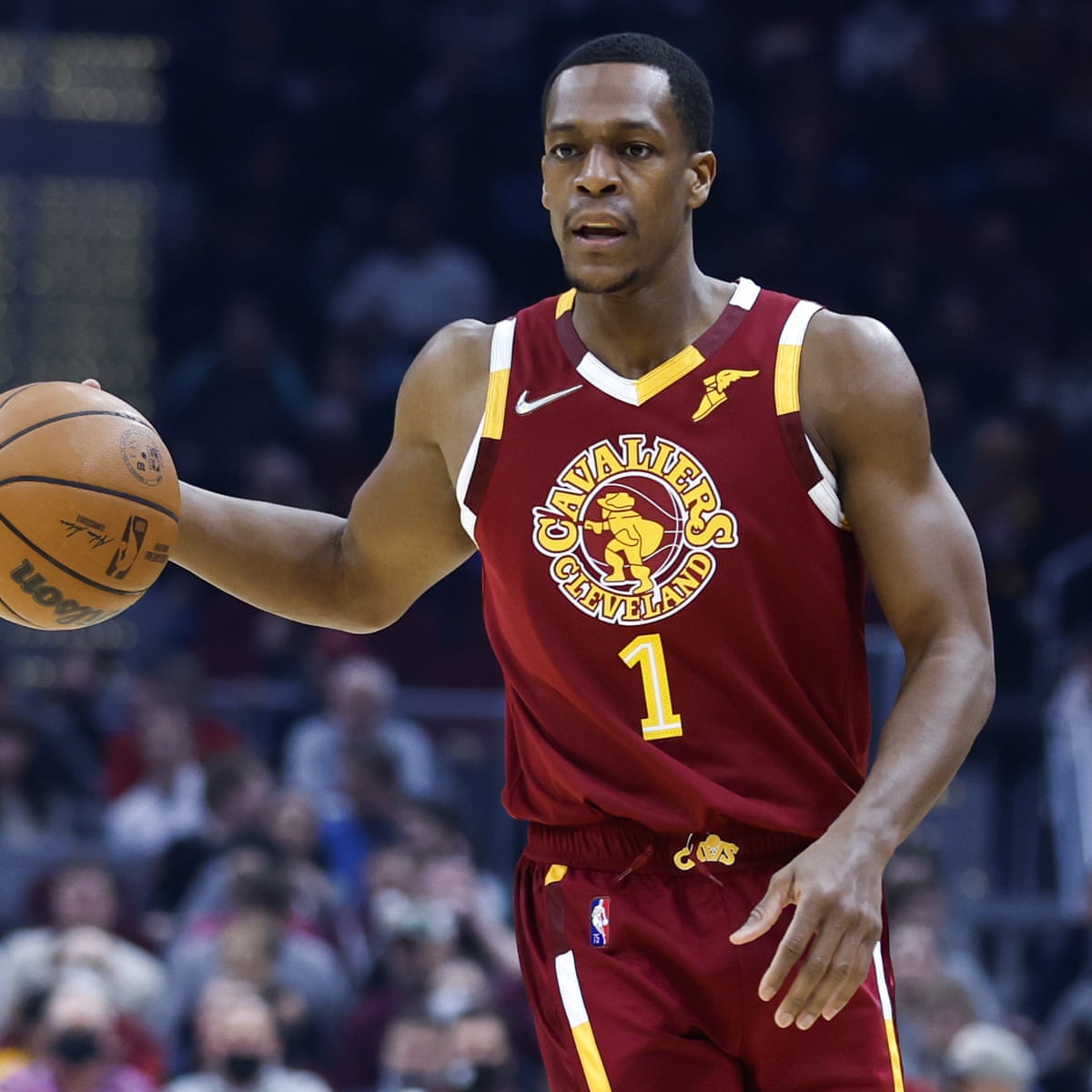 WATCH: Man sentenced to 7 years in prison for high-speed crash that killed two young men, including son of University of Minnesota men’s hockey...