Gwyneth Paltrow is lecturing Goop readers on feminism, claiming that many other feminists don’t think a ‘powerful working woman’ should cook for her family or partner — but Gwyneth loves cooking for her husband, Brad Falchuk, and thinks that’s just fine.

In a Goop article titled ‘Is It Anti-Feminist to Cook for Your Boyfriend?‘ Gwyneth, 49, insists that there are ‘assumptions’ that being domestic means a woman is also subservient — but she, personally, thinks that’s untrue.

Writing in a piece advertising her own Goop cookware, Gwyneth says feminists need to ‘reexamine’ its biases and stop ‘looking down on domesticity.’

‘For me, it’s not anti-feminist to serve; it’s an act of service that’s about seeing the other person and understanding their needs,’ she wrote.

‘Domesticity has been linked with subservience for much of history,’ she says.

‘As feminism first emerged, that link stayed firmly in place. Should a powerful, working woman be cooking for her family or partner? The answer, for a long time, for some, was no.

‘But those biases and assumptions need reexamining. What’s actually anti-feminist, at this point, is prescribing what feminism is — including looking down on domesticity.

‘I believe in a version of feminism where every person can express the traditionally “feminine” aspects of themselves as they see fit. It nurtures me — and nurtures many people, of all genders — to nurture.’

It’s unclear who, exactly, Gwyneth thinks needs to ‘reexamine’ their idea of feminism, as most self-proclaimed feminists have said something similar for decades.

Even in the ’70s, self-proclaimed feminists offered definitions of feminism that focused on equality and choice above all else — including the choice to be a homemaker or stay-at-home mother.

‘I think it all comes down to freedom of choice,’ former first lady Betty Ford told the New York Times in 1975.

‘Women should be free to choose the vocation of homemaking or work outside the home, and individual qualifications, not sex, should govern access to all occupations and levels of responsibility,’ said Edythe W. First, then Chairman of New York City’s Commission on the Status of Women.

‘A feminist believes in the freedom not only to make choices, but also the freedom to make commitments; to chose among alternative lifestyles and work styles,’ said Ellen Sulzberger Straus, then Chairman of Call for Action Inc.

Even former United States Representative Bella Abzug said a feminist wants ‘to live and be valued as a total human being, with many different abilities, needs and responsibilities not just as wife, lover, mother, sister, homemaker’ — but didn’t say that being a wife or homemaker couldn’t be part of the equation.

‘It just always reveals to me how many misconceptions and what a misunderstanding there is of what feminism is,’ she said. ‘Feminism is not a stick with which to beat other women with. It’s about freedom, it’s about liberation, it’s about equality.’

So it seems Gwyneth’s definition of feminism is, in fact, in line with countless feminists that have come before her.

Gwyneth wrote that ‘making food and giving through food is part of my love language,’ so it’s natural to her to cook for her friends, family, and husband.

‘Our “boyfriend breakfasts” are something of a sacred tradition between us at this point,’ she wrote.

She revealed that she started cooking these for him back when they were still dating and had Saturday mornings with no kids around.

Gwyneth also noted that even when she is doing intermittent fasting and not eating, she still enjoys cooking, ‘and cooking specifically for him.’

That seems to be the point — that there is nothing un-feminist or anti-feminist about cooking if a woman enjoys doing it, and isn’t expected or coerced to do it.

‘For me, it’s not anti-feminist to serve; it’s an act of service that’s about seeing the other person and understanding their needs,’ she wrote. 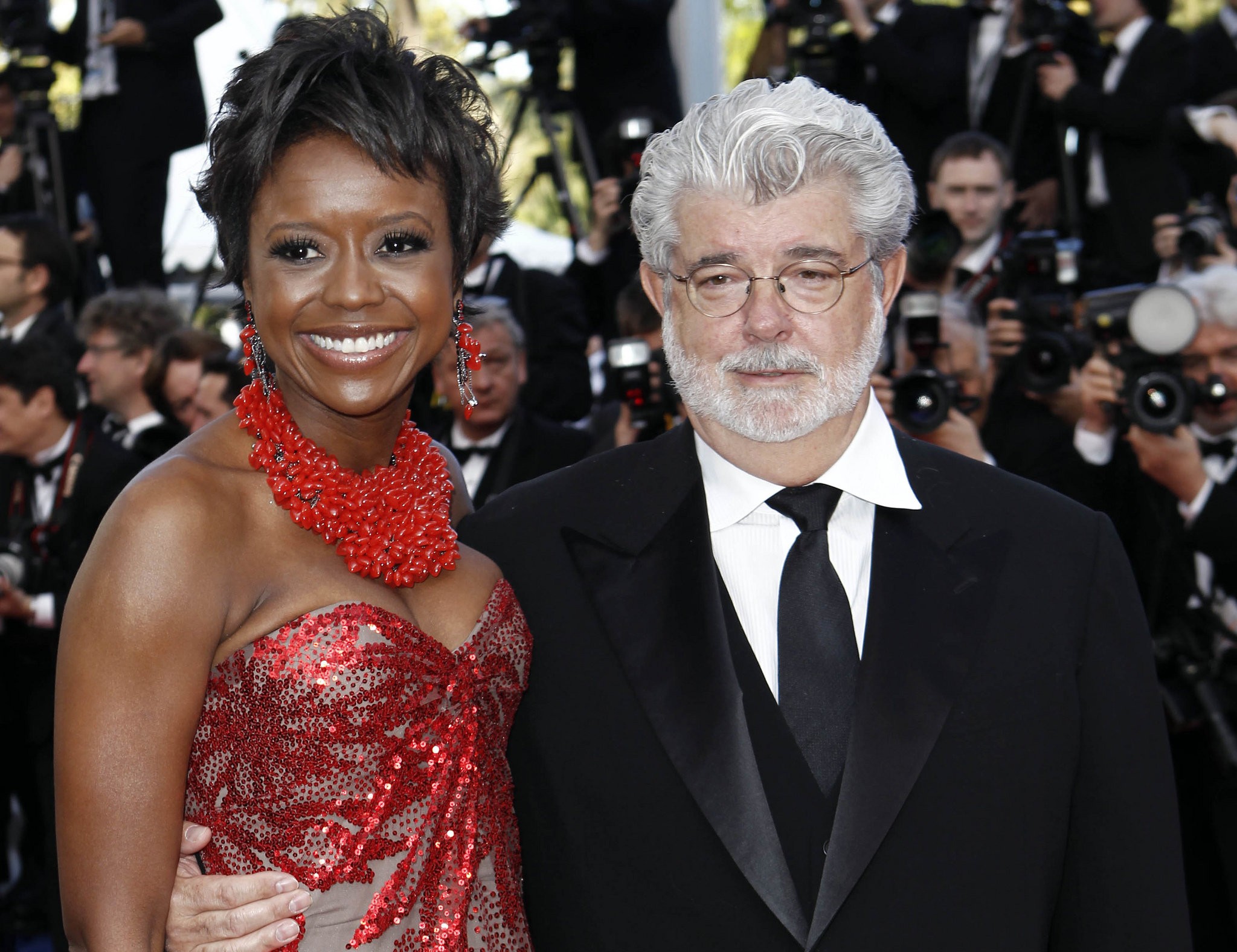 War Between Bernie Sanders and MSNBC Boils Over