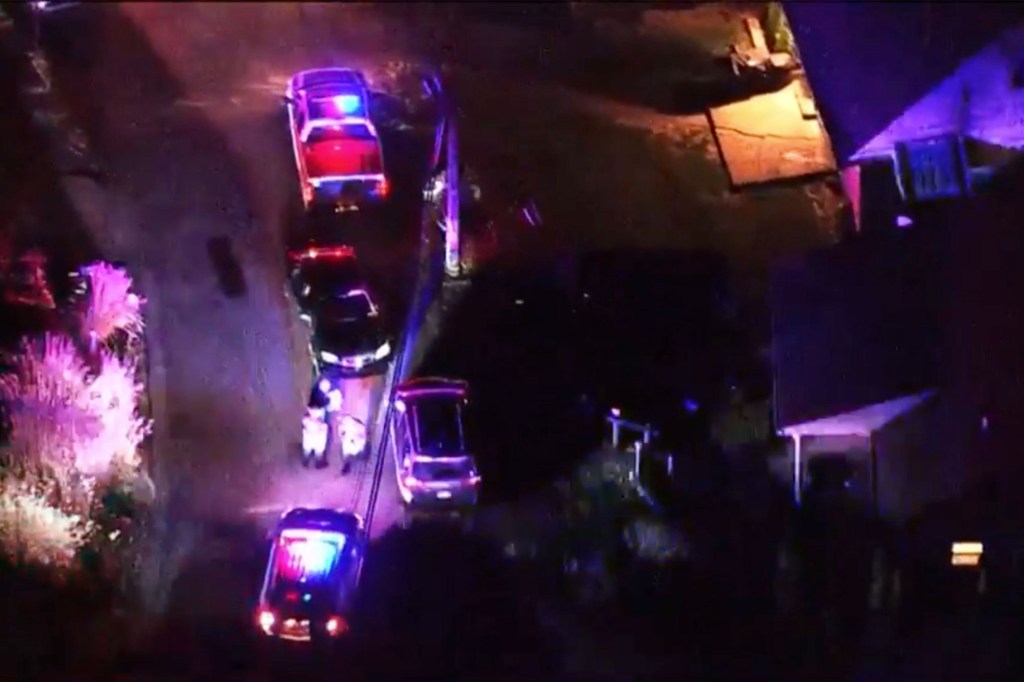 A 5-year-old boy in Pennsylvania was shot and killed Monday night by his 6-year-old sibling after they were left unsupervised in a room with an unsecured firearm, police said.

Allegheny County police responded to a Penn Hills home at around 5:30 p.m. and found the boy with a single gunshot wound, the police department said in a statement.

He was rushed to Children’s Hospital of Pittsburgh, where he was pronounced dead.

The statement said three children had been left alone in a bedroom with an unsecured gun.

“Detectives discovered evidence suggesting that a 6-year-old sibling accidentally shot the victim while handling an unsecured firearm present inside the residence,” the statement said.

98-Year-Old Tuskegee Airman Honored by Hometown High School in Pennsylvania for His Contribution to U.S. History