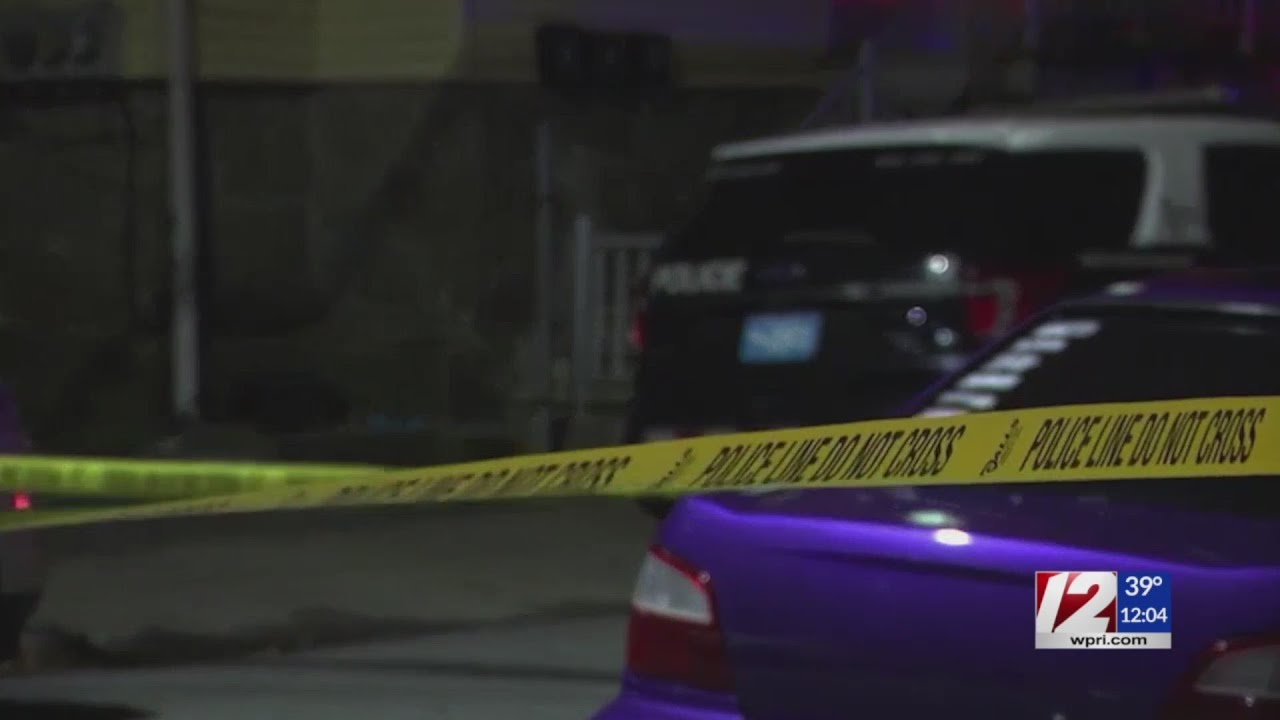 The investigation continues in Fall River after a man was shot and killed during an altercation with police Monday evening.

Anthony Harden, 30, “was misunderstood,” according to his twin brother Antone Harden, and now his family wants answers.

Around 6 p.m., officers went to an apartment on Melville Street to speak to Anthony about an alleged domestic incident that a woman reported over the weekend.

Bristol County District Attorney Thomas Quinn said when police arrived, an altercation broke out and in less than 15 minutes, Anthony was shot by one of the officers and pronounced dead at the hospital.

Quinn noted that it appeared Harden had a knife on him at the time, but did not specify whether he threatened the officers with it.

Hours later, Anthony’s family reached out to 12 News to try and clear his name.

“The family wants answers. We want everyone that’s listening to this to know what’s happening because it will not be swept under the rug,” said his uncle, Don Mack. Britain to Fine Water Companies That Release Sewage Into Rivers

Mississippi Man Arrested for Planning ‘Mass Murder’ at His Church