If you listen to certain politicians and pundits on certain network news shows, you are left with the impression that communities along the US-Mexico border are a hellscape of crime and violence fueled by malevolent immigrants crossing the border, deliberately trying to circumvent our legal immigration system. In this view, borderland communities are victims in need of saving.

But after spending five weeks biking more than 1,600 miles along the border with a group of faith leaders and activists, where I spoke with border patrol officers, ranchers, humanitarians, faith leaders, mayors, business owners, residents, migrants, and asylum seekers, I can say this picture of the situation at the border is far from the truth. There is a crisis at the border, but it is one that puts immigrants — not US citizens — in danger.

Throughout our journey, which aimed to create a better understanding of the US immigration system and the reality along the border, I asked the same question of everyone that our group met: “What do you know to be true based on living here that you wish people in the rest of the United States knew?” 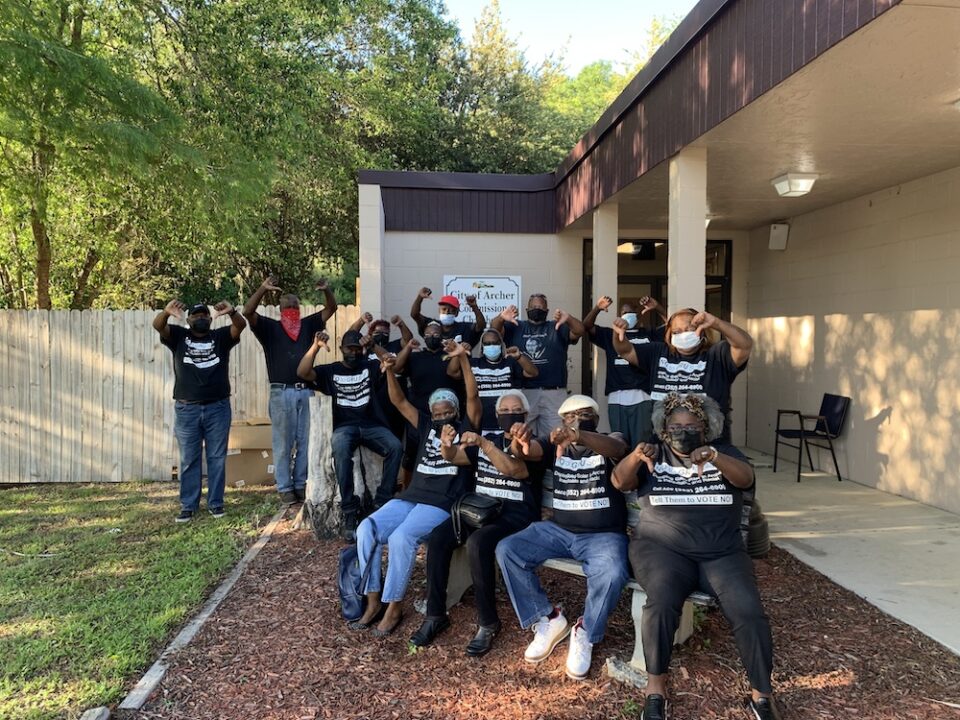 Haitian who was grabbed by the collar and claims he was ‘lashed’ by Border Patrol agent on horseback joins with 10 other migrants in... 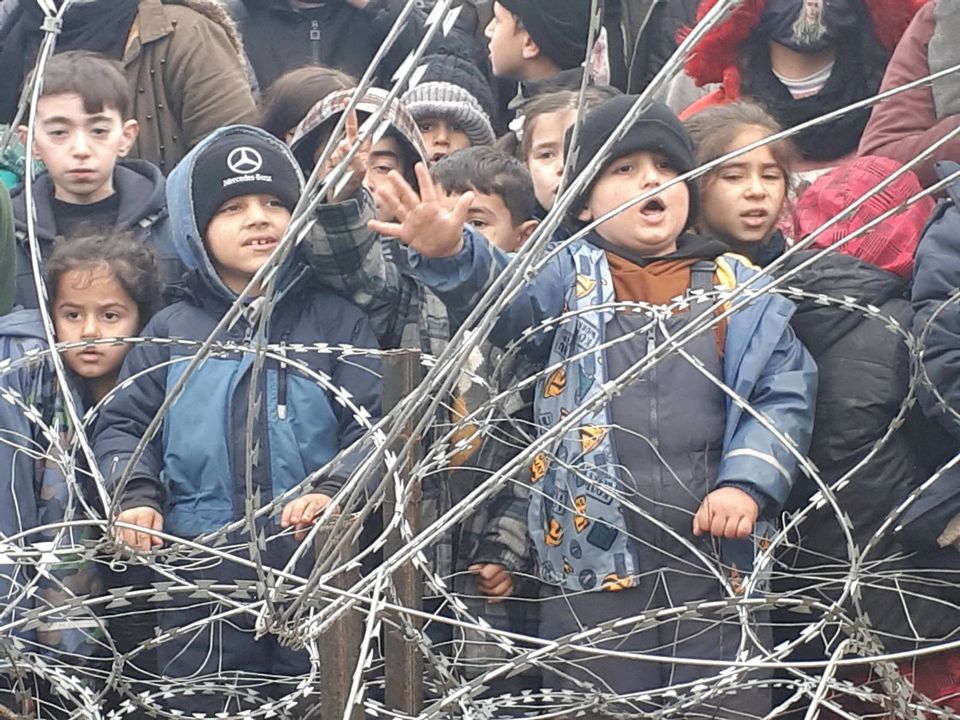 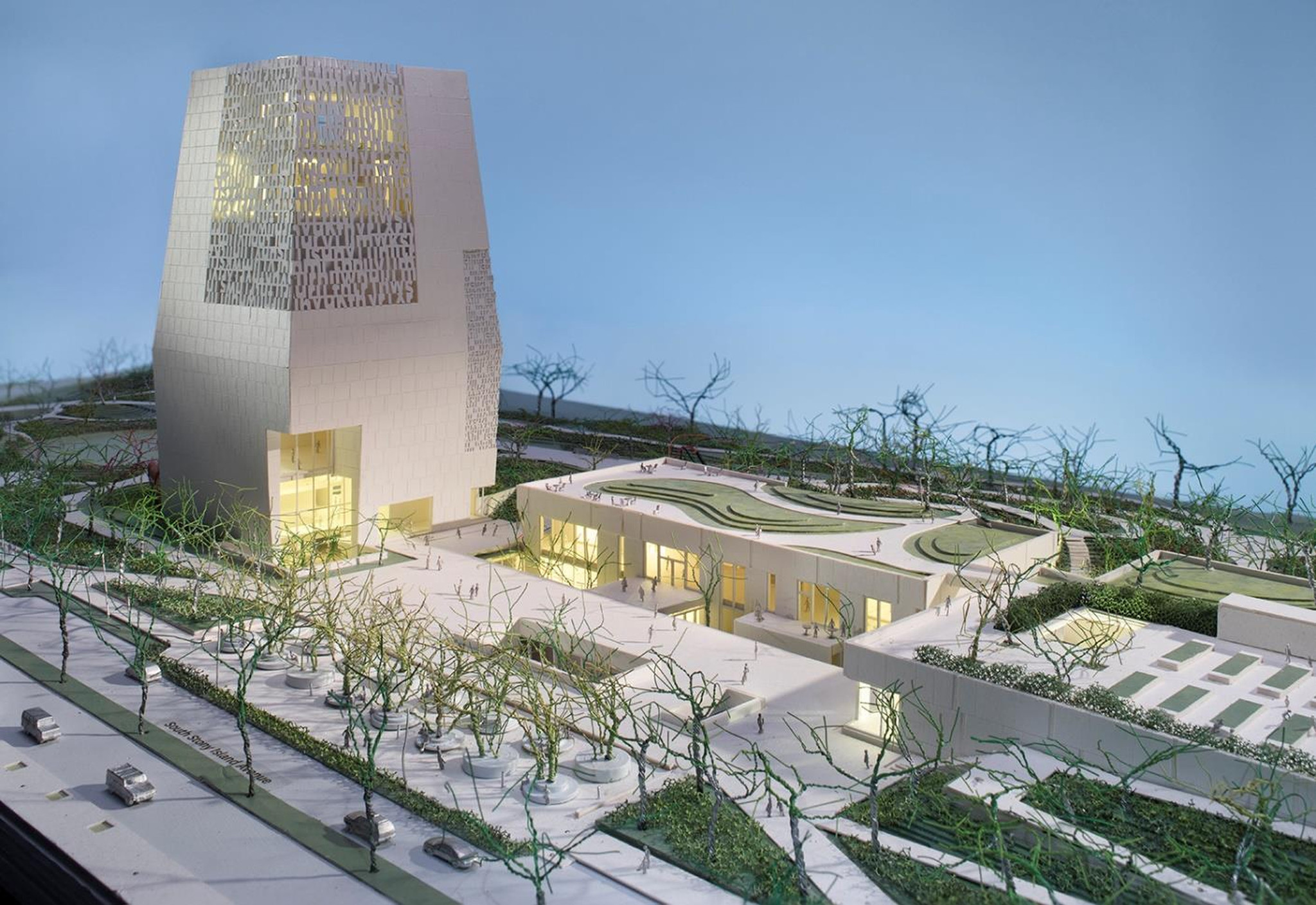