The U.S. Department of Education’s civil rights enforcement arm is investigating allegations of discrimination at the Carroll Independent School District in Southlake, Texas, the agency and school district confirmed Wednesday.

The department’s Office for Civil Rights notified the suburban school district’s officials last week that it had opened three investigations into complaints about discrimination against students based on their race, gender and national origin. The agency declined to provide details on the allegations and doesn’t comment on pending investigations, a spokesman said.

Karen Fitzgerald, a Carroll spokeswoman, confirmed that the district had received three notification letters and is “fully cooperating with this process.”

“Our focus will always be what is best for our students as we prepare them for their next steps in their educational journey,” she said, noting that federal law prohibits her from commenting on cases involving specific students.

The Carroll school system’s handling of discrimination allegations has been the focus of national media attention this year, placing Southlake at the center of a growing political battle over school programs, books and curricula on race, gender and sexuality that some conservatives have misbranded under the umbrella of critical race theory. 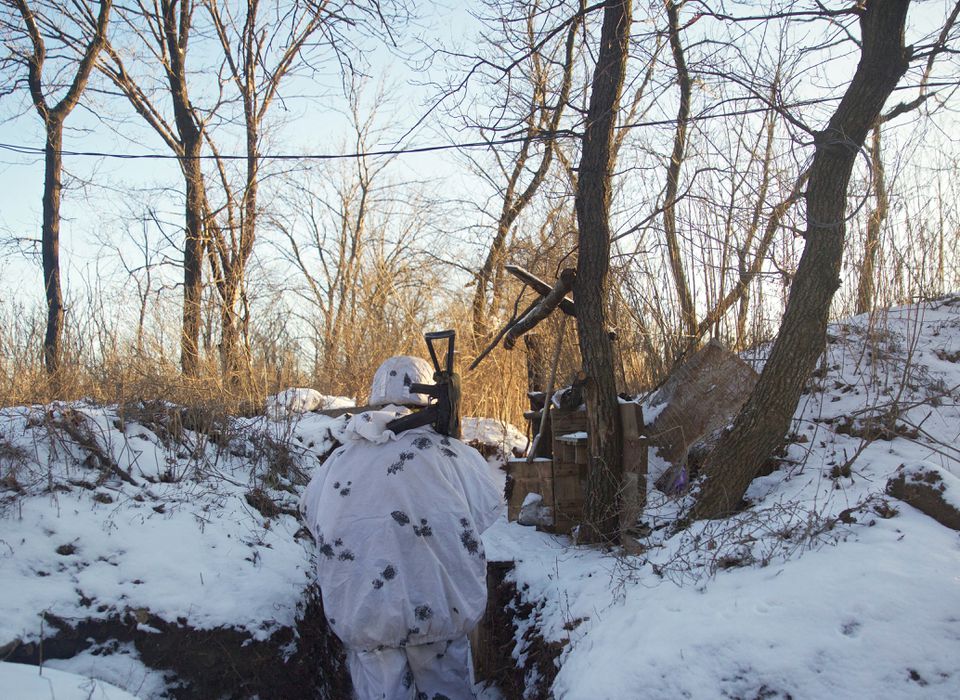