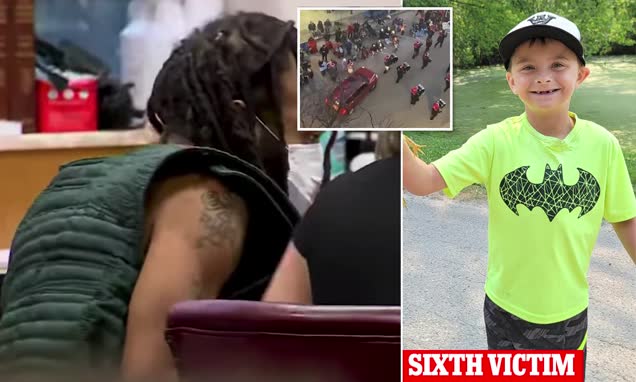 Anger mounted Tuesday after bail for a man accused of killing six and injuring 62 others by plowing his SUV into them at a Christmas parade in Wisconsin was set at $5 million – despite him having already been free on bail from a previous crime at the time of Sunday’s carnage.

Darrell Brooks Jr., 39, was free on a $1,000 bail when he careened into the parade crowd in Waukesha, Wisconsin.

On Tuesday – as it was learned a sixth victim, 8-year-old Jackson Sparks, had died of his injuries – bail was once again set for Brooks. Waukesha police have identified Virginia Sorenson, 79; Leana ‘Lee’ Owen, 71; Tamara Durand, 52; Jane Kulich, 52 and Wilhelm Hospel, 82 as the other five victims. 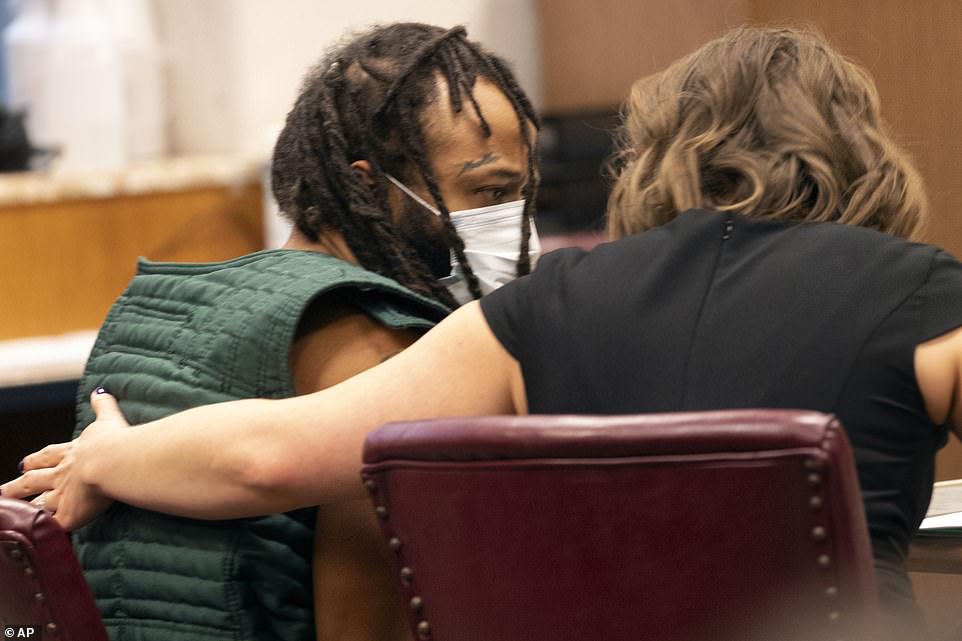 Under Wisconsin law, Brooks must pay 100 percent – the full $5 million – of his bail in order to be freed, rather than a percentage as applicable in some states.

While a bail bondsman could provide the fee, the person requesting the bond would typically have to put a portion of the bail, as well.

Judge Kevin Costello said the sum was ‘extraordinarily high’ for the ‘indigent’ Brooks, but critics pointed out that there was nothing to prevent someone from volunteering to pay the $5 million fee or crowdsource the cash.

That’s what happened with Kyle Rittenhouse, who was on Friday acquitted of murder in August 2020 shootings in Kenosha, Wisconsin, whose bail had been set at $2 million but his supporters crowdfunded the cash.

It was unclear why the judge did not simply deny Brooks bail, given the suspect’s 22-year criminal history, multiple failures to previously show up in court, and multiple instances of social media activity with violent themes.

A now-deleted Facebook account belonging to Brooks showed the alleged killer had encouraged knocking ‘white ppl [the f**k] out’ and also appeared to support the controversial Black Hebrew Israelites.