The man who led the task force to capture the D.C. snipers has died.

What happened: Charles Moose, formerly the chief of Montgomery County Police in Maryland, died in his Palm Harbor home on Nov. 26, per the Washington Post. He was 68.

Why it matters: Moose is known for leading the three-week manhunt for the snipers who killed 10 people in the Washington D.C. area in 2002.

What they’re saying: “His leadership style, the way that he really strongly believed in it, he personified it. It did change a lot of us. He changed the culture,” former Portland Police Bureau chief Derrick Foxworth told KGW8. 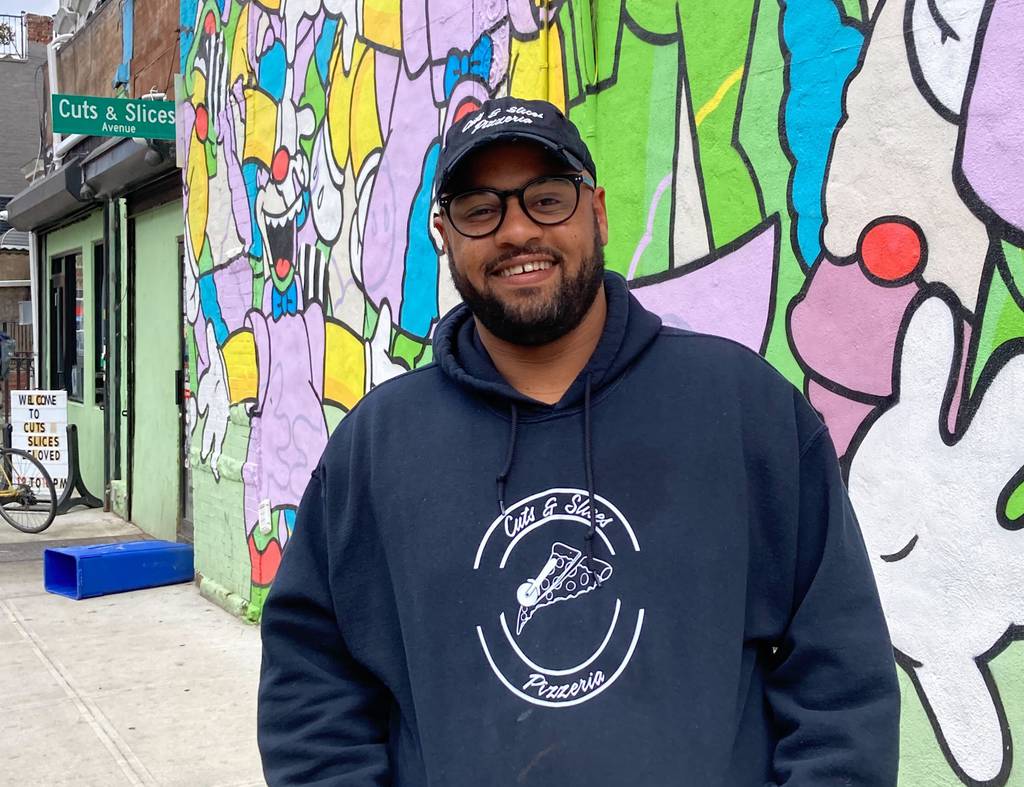 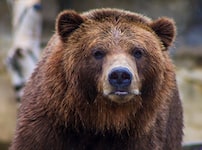