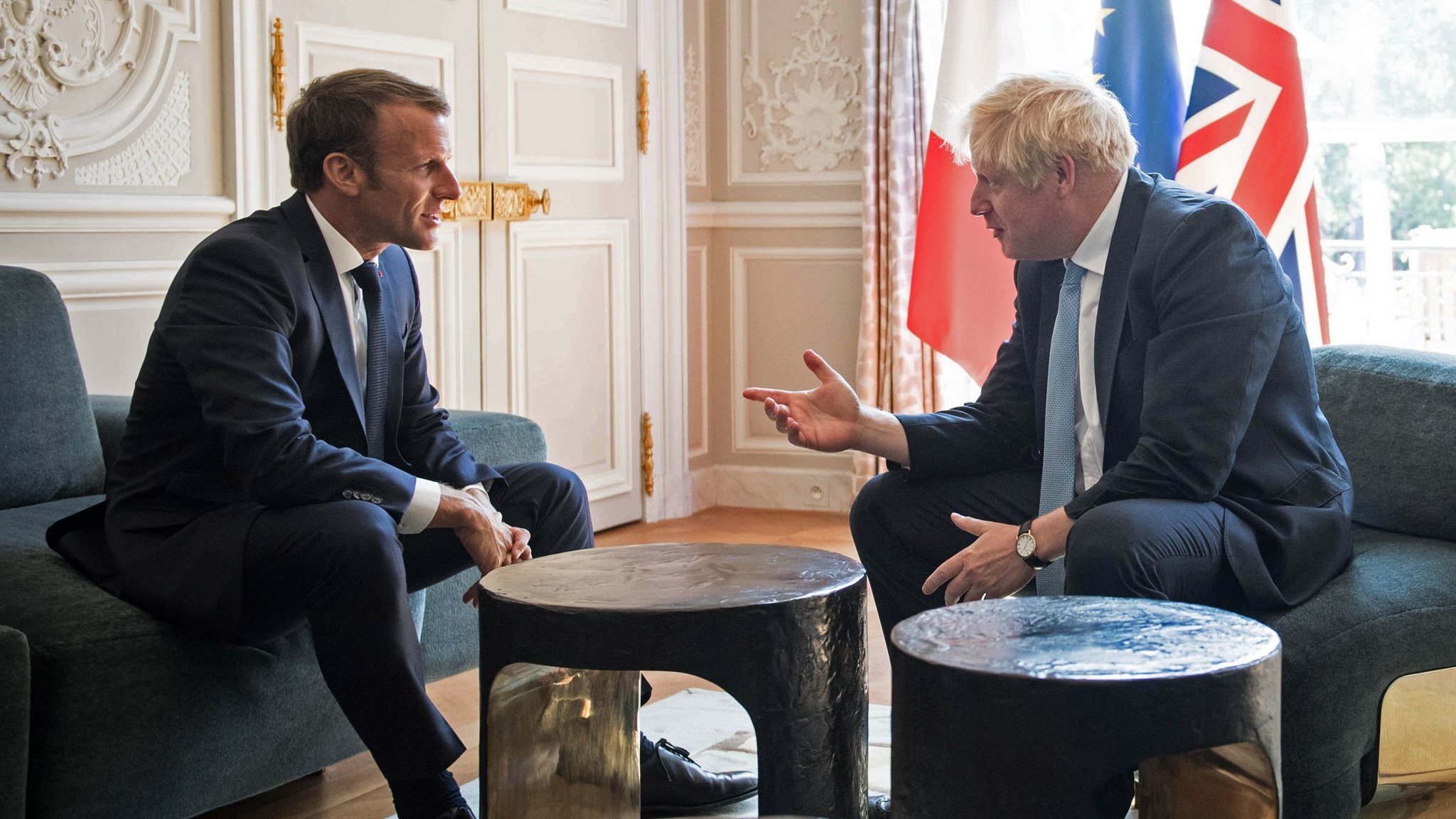 Boris Johnson has told Emmanuel Macron that British boots are needed on the ground in France to stop evil slave gangs ‘getting away with murder’ after at least 27 migrants drowned in the deadliest-ever Channel crossing.

Four alleged people smugglers thought to be connected with the disaster were arrested by police north of Dunkirk, near the France-Belgian border, on Wednesday evening after tragedy struck shortly around 2pm.

Five women and a girl were believed to be among the casualties, with the disaster coming just hours of French police sat and watched boats leave their shore.

An ‘overloaded’ boat capsized in rough seas amid rain and cold weather and was found by fishermen, with three coastguard vessels and a helicopter rushed to the scene.

The 27 deaths are the biggest single-day loss of life from migrant crossings in the Channel, with the previous grim record believed to be a family of five Kurdish-Iranians who drowned in October last year. Before the accident, a total of 14 people had drowned this year trying to make it to Britain.