Anti-terrorism police in Uganda are pursuing members of the Allied Democratic Forces (ADF), an Islamic State affiliate, following Tuesday’s explosions in the capital.

Three suicide bombers carried out coordinated attacks near a police station and parliament building. Police then “caught another person who was preparing to carry out an attack,” spokesperson Fred Enanga said yesterday.

Two of the three blast victims were police officers; 33 people were injured, and five remain in critical condition.

“The climate in Uganda has become very dangerous, and people are very scared.”

Tuesday’s violence is the latest in a series of attacks in recent weeks. On October 23, an explosion at a restaurant in Kampala killed one and wounded seven. Two days later, a suicide bombing on a passenger bus killed only the attacker. 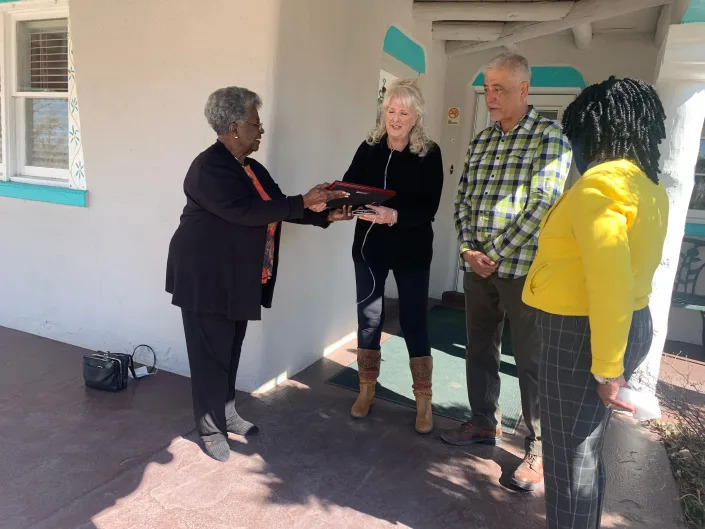