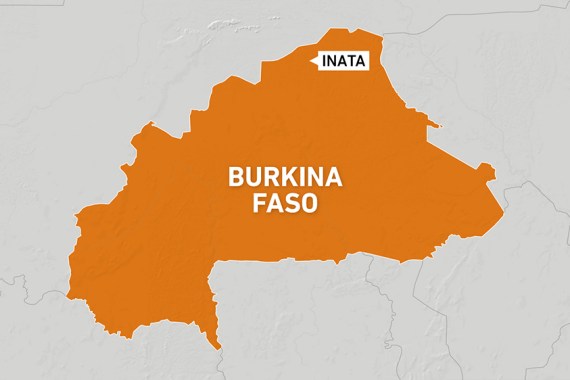 Gunmen have killed at least 19 gendarmes and a civilian in northern Burkina Faso, in the tri-border region where the country has for years been battling armed groups.

Security Minister Maxime Kone told state media on Sunday the toll from the attack on a military police outpost near a gold mine in Inata was provisional.

“This morning a detachment of the gendarmerie suffered a cowardly and barbaric attack. They held their position,” Kone said, adding that 22 survivors had been found.

There were fears the death toll could rise.

Gunmen on Motorbikes Kill More Than 50 People in Northwest Nigeria