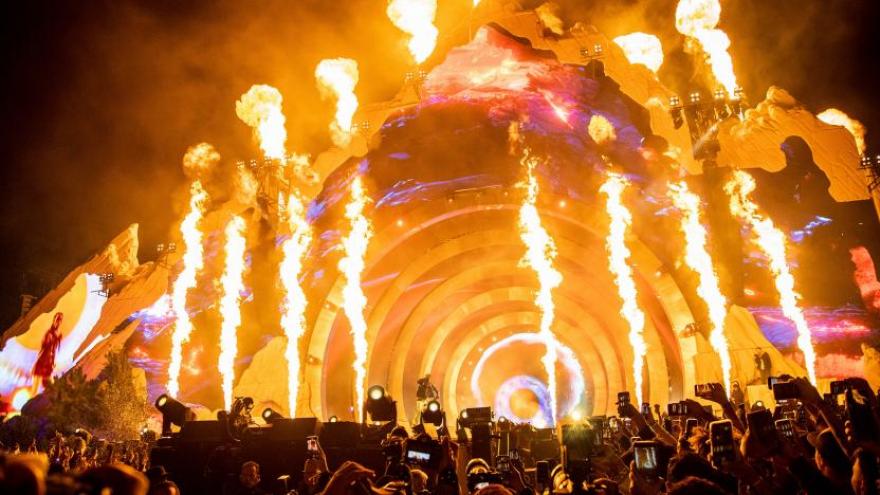 The CEO of ParaDocs, the medic company hired by Astroworld organizers, spoke on camera for the first time Monday to “set the record straight” on what his team did and to defend how hard his staff of more than 70 people worked to save lives.

Alex Pollak told reporters his staff faced an “impossible feat” of treating 11 people with cardiac arrests at the same time. He said while an active threat like a crowd surge is underway, protocol prohibits them from going into a situation where they might risk personal harm. Yet his staff continued to go back into the dangerous crowd to help people.

“This is something I’ll have nightmares about for the rest of my life,” Pollak said. “The team is extremely broken up about it. Seeing so many young people getting CPR at one time, it’s just something no one should have to go through. Even though we’re medical professionals, we should be used it. You can’t get used to something like that.”

Days earlier, Houston officials said firefighters were not in contact with ParaDocs staff, and when firefighters did ask for radio communications they were instead given cell phone numbers, according to Patrick M. “Marty” Lancton, president of the Houston Professional Fire Fighters Association.

Pollak, who was working the concert, said ParaDocs staff did use radios provided by the event organizers. 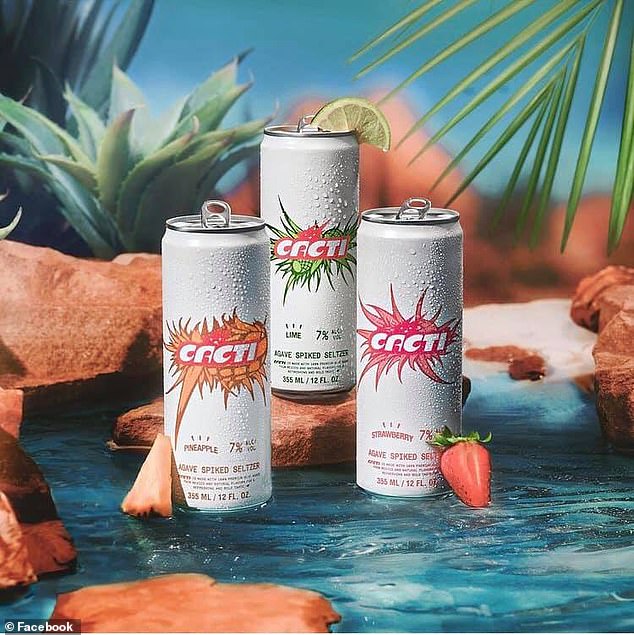 Anheuser-Busch to Stop Selling Travis Scott’s Cacti Seltzer After Deadly Astroworld Festival, but Rapper Says It Was His Idea