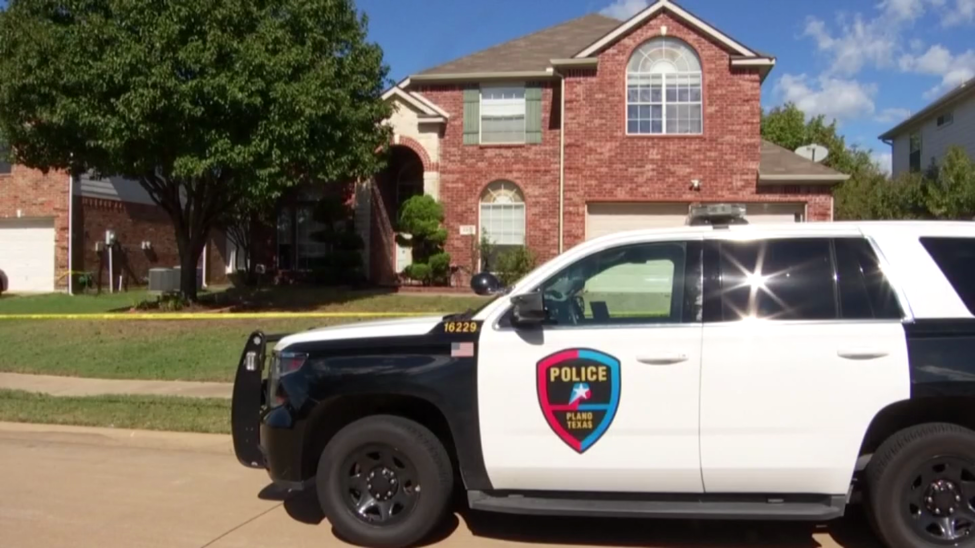 A Plano man fatally shot his sister and her boyfriend last month after an argument over their inheritance, arrest documents say.

Blake Ryan Richards, 29, is charged with capital murder and is being held in the Collin County Jail on a $1 million bond.

According to an arrest warrant affidavit obtained by NBC 5, Richards told investigators he and his sister got into an argument on Oct. 27 at the home they shared, and that he believed he hurt his sister, but that he doesn’t remember what happened.

Richards was arrested outside a Wylie Target after talking on the phone with detectives who were following up on a tip that he’d killed his sister and her boyfriend.

In the arresting document, a man reportedly called the Richardson Police Department non-emergency line at about 7:30 p.m. Oct. 27 and said he and Richards were friends and that Richards told him he’d shot and killed his sister and her boyfriend at a home they shared with a mentally handicapped uncle.