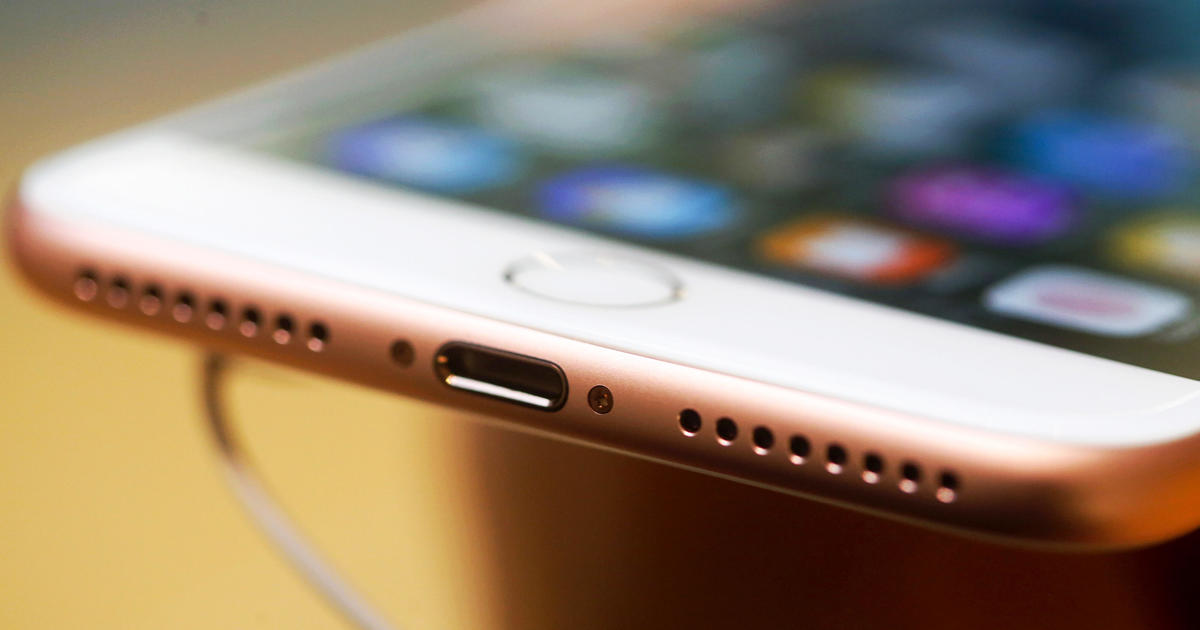 Apple says its customers will soon be able to repair their own devices using authentic Apple parts, tools and guides — a sharp turnaround for a company that has long been protective of its hardware.

The company announced on Wednesday that a new self-service repair program launching in early 2022 will initially be available for the iPhone 12 and iPhone 13 lineups and focus on common repairs like cracked screens, battery issues and camera problems. Users will be able to purchase the parts and tools needed for repairs directly from the company.

The program is launching in the U.S. first and will expand to other countries throughout the upcoming year, Apple said.

“Creating greater access to Apple genuine parts gives our customers even more choice if a repair is needed,” said Jeff Williams, Apple’s chief operating officer, in the announcement. “In the past three years, Apple has nearly doubled the number of service locations with access to Apple genuine parts, tools, and training, and now we’re providing an option for those who wish to complete their own repairs.”

Right to repair advocates have criticized Apple in the past for its tight control over its hardware and software — down to creating proprietary screws for the iPhone a decade ago, making it impossible for consumers to open their devices. Such practices steer consumers to overpriced repair networks or lead them to throwing out electronics before they end of their useful lives, critics charge.